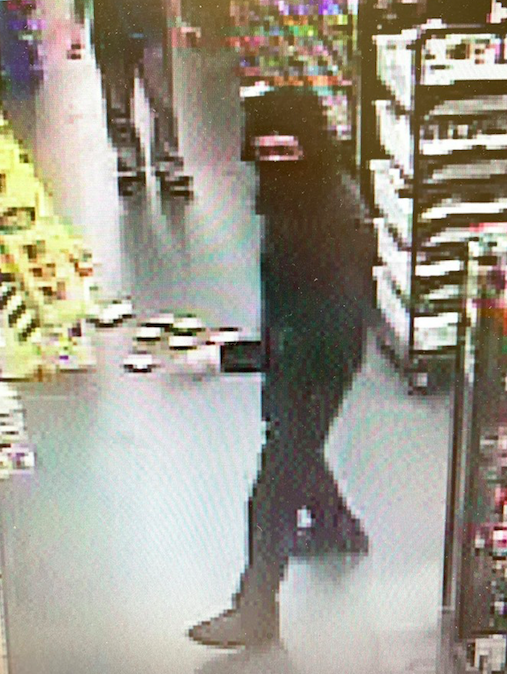 The Dollar General store in Pamplin was robbed last week and the Appomattox County Sheriff’s Office is asking the public for help in making an arrest.

On Wednesday, Oct. 23, deputies responded to an armed robbery of the Dollar General located at 2482 Pamplin Road at approximately 10:04 p.m., said a statement from the department posted on its Facebook page.

Two clerks and one customer were present at the time of the robbery, the release said.

An undisclosed amount of cash was taken, and the suspects fled the immediate area on foot, the release said. The suspects were described as two individuals dressed in all black clothing, the release continued.