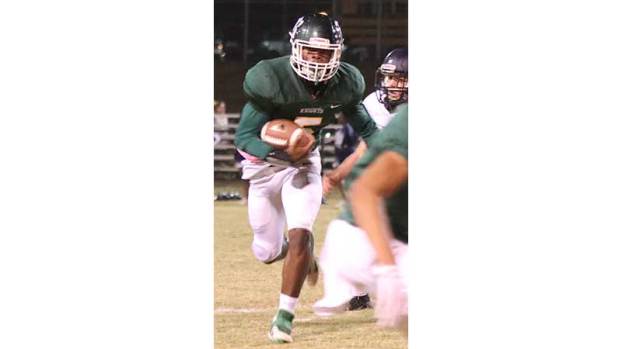 They led 55-6 at halftime and allowed younger players a chance to compete.

“We were able to just come out and move the ball,” Buckingham Head Coach Seth Wilkerson said. “I think the offensive line is coming together.”

He began inserting backups into the game at the start of the second half.

For the game, the Knights were led on offense by junior quarterback Gerry “Tae” Toney with 156 yards and four touchdowns on only seven carries.

Dukes demonstrate growth on the links