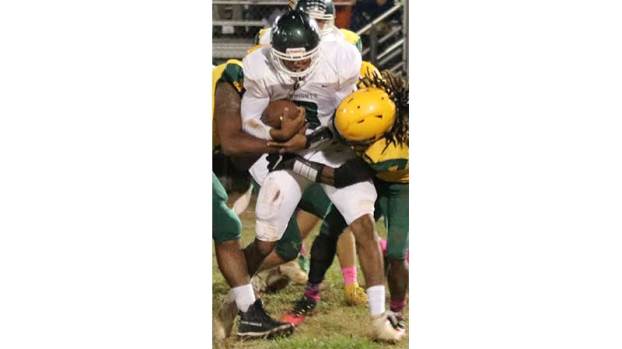 It was business as usual for Buckingham County High School’s varsity football team Friday night, at least in terms of the standard the outstanding Knights have set for most of the 2019 season. They took a 37-0 lead by halftime against host Amelia County High School and ultimately prevailed 37-6, marking the fifth time they have held an opponent to six points this year.

The Knights (7-1) will look to push their six-game winning streak to seven games Friday, Nov. 1, when they host Prince Edward County High School (2-6) at 7 p.m.