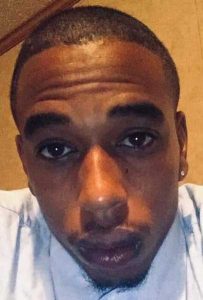 CJ was born April 12, 1994 in South Hill to Curtis Sr. and Diane Glenn. At an early age he was baptized at St. Louis Baptist Church in Charlotte Court House. CJ was a graduate of Bluestone High School in Skipwith, and was employed by Cracker Barrel in South Hill. He had a passion for fishing and enjoyed playing basketball.

Mr. Glenn was preceded in death by his paternal grandfather, John Glenn; maternal grandparents, Hubert Calvin and Amelia Elizabeth Snead, one uncle and one aunt.

Arrangements are by Giles-Harris Funeral Home and Cremation Service, Chase City. Online condolences may be expressed at www.harrisfhc.com.

Daniel Wyatt McFadden, 78 of Blackstone, formerly of Prospect, VA passed away on September 30, 2019. He is the son... read more