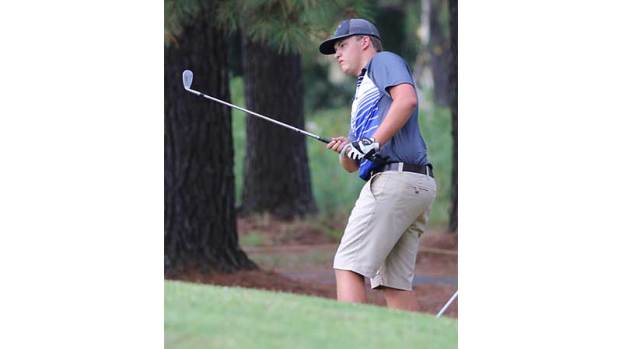 The Dukes recorded an 18-hole team score of 396 on Monday at The Manor Golf Club. Central Lunenburg High School won the regional championship with a score of 324 that was 44 strokes ahead of runner-up William Campbell High School. Riverheads High School was third with a 377.

The VHSL Class 1 State Tournament will be held Tuesday, Oct. 15, at the Pete Dye River Course of Virginia Tech in Radford.