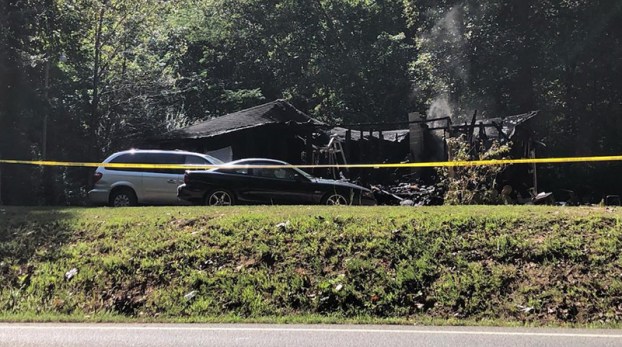 Pictured is the aftermath of a house fire in Buckingham where a mother, father and son were found deceased. (Photo by Alexa Massey)

Geller stated that at 5:59 a.m. the Buckingham County Sheriff’s Office requested the assistance of the Virginia State Police with a fatal fire at a residence in the 20300 block of James Anderson Highway.

“Once fire crews were able to extinguish the fire and make entry into the residence, the remains of three individuals were located inside.” The origin and cause of the fire remain under investigation at this time.

Stay with The Herald for updates as we receive them.

Longwood University’s reputation was already on the rise in the annual U.S. News & World Report college rankings, but this... read more