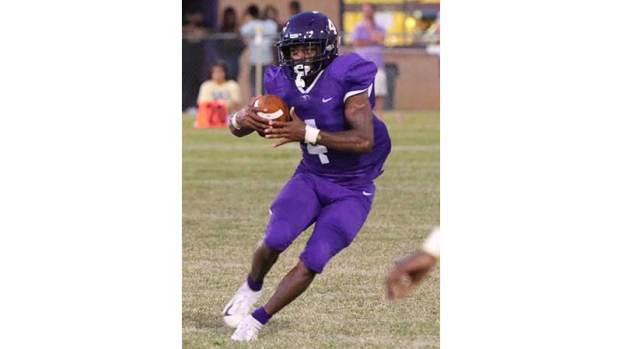 “I was a little disappointed from the way we started off, but overall, the first game, I’m not making excuses, but I have a lot of kids (where) this is their first time ever playing football, and they were a little nervous,” he said. “I’m disappointed and pleased at the same time.”

He said he was pleased with his team’s second-half defense and his players’ overall effort.

The Eagles had 54 yards of total offense. They were led on defense by juniors Kiyou Jones and Davon Manson.