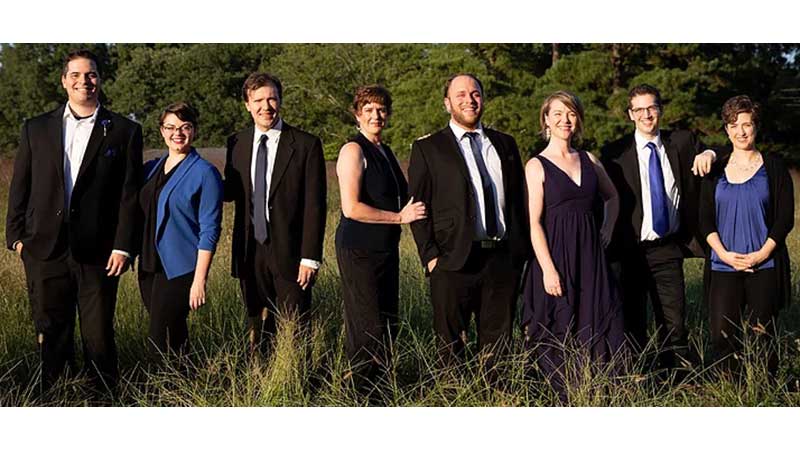 The Longwood University Chamber Music Series will present a concert of vocal ensemble music by The Piedmont Singers on Sunday, Sept.8. Free and open to the public, the concert will take place in the Molnar Recital Hall of Wygal Music Building at 4 p.m., with doors open at 3:40 p.m.

Now entering its fourth season, the Piedmont Singers began as a one-time performance project of Dr. Helena von Rueden with sponsorship from Hampden-Sydney College. The success of that project led to subsequent opportunities, and now regular performances throughout Central Virginia. Made up of eight vocal professionals under the leadership of Dr. von Rueden (Elliot Assistant Professor of Fine Arts, H-SC), the Piedmont Singers are committed to exceptional singing and presenting the choral art at the highest level.

The program at Longwood is entitled “Heaven in A Wildflower: A Choral Meditation,” and consists of series of 13 works in various styles and languages. Examples include two settings of the medieval Eucharistic Latin chant, “Ave Verum Corpus,” as well as the traditional Shaker hymn, “Lay Me Low,” a modern setting of “Make Peace” from the Jewish Kaddish, and the song “Give Us This Day,” by jazz composer Ward Swingle. 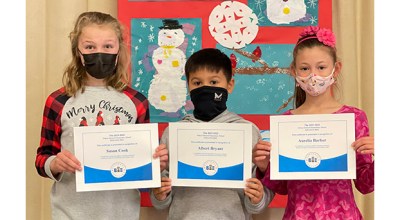