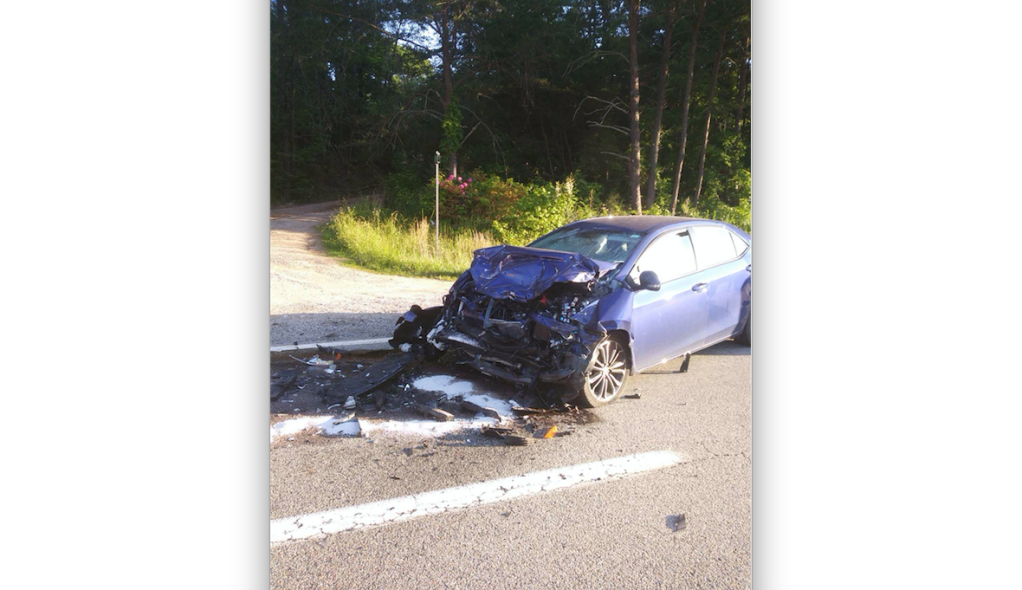 A passenger vehicle was totaled Wednesday morning on U.S. Route 360 near Harrison Drive after rear-ending a tractor-trailer.

The chief confirmed that the passenger vehicle was totaled, and the driver of the tractor-trailer was unharmed.

As of press time, a Wednesday evening request of VSP for information on the accident had not yielded a response.