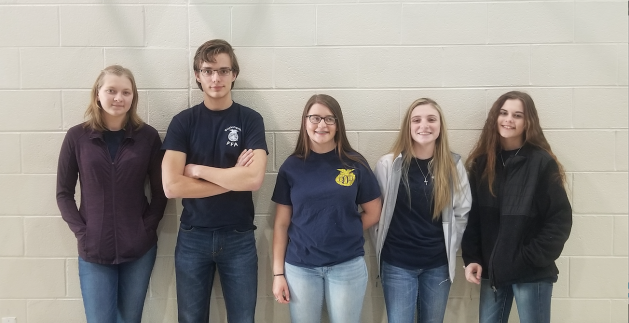 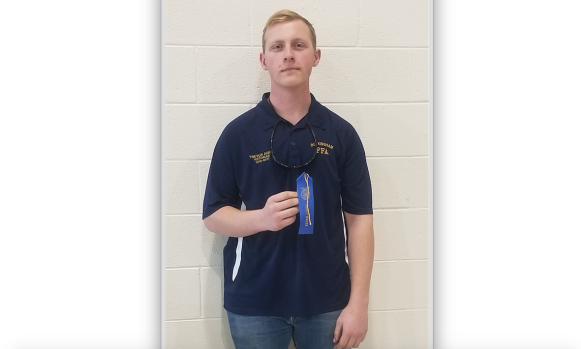 The Buckingham FFA Senior Chapter competed in several contests at the Southeast Area Rally on March 6 at the campus of SVCC in Keysville.

The final team to compete for Buckingham High School was the Horse Hippology Team. Cunningham, Elick, Peins and Rachel Reeves competed in the event as a team with Cassidy Tyson competing as an individual. The team placed third overall with Reeves placing sixth individually