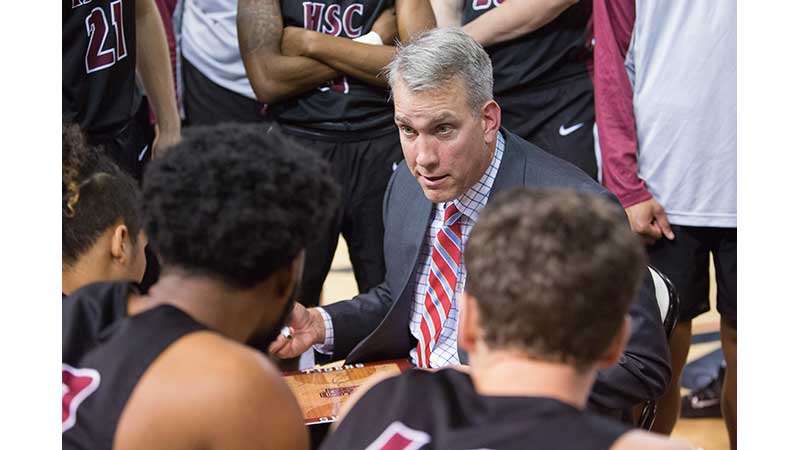 “We would like to thank Dee for his loyal service to Hampden-Sydney, the men’s basketball program and our student-athletes,” Eisele said in the release. “He has been an outstanding ambassador for the college for a long time, and we only wish Dee and his family the best in the future.”

Eisele declined to expand beyond the release on why Vick is leaving.

Vick compiled an overall record of 156-139 at Hampden-Sydney, returning to his alma mater as the head coach beginning with the 2008-09 campaign, the release cited, adding that the Tigers attained an ODAC record of 81-95 during Vick’s tenure. Officials highlighted that H-SC’s best season under Vick was 2012-13 when the program finished 23-5 overall, 14-2 in the ODAC, advancing to the ODAC tournament semifinals and playing in the first round of the postseason NCAA Division III Tournament.

It was noted at the conclusion of the release that Eisele said that the college will immediately begin a national search for its new head coach.