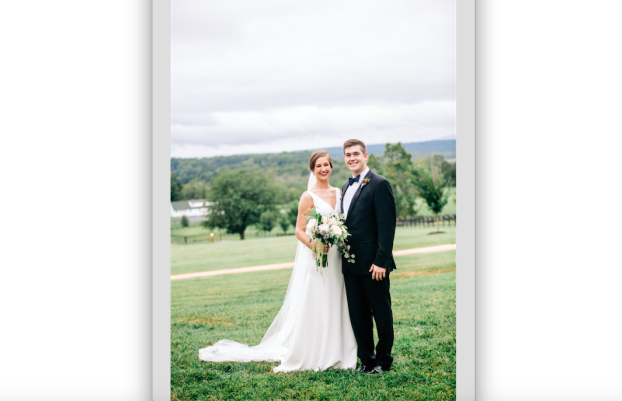 The bride was escorted by her father and given in marriage by her parents. The bride is the granddaughter of Mr. and Mrs. Gerald Francis Ellis, of Chester, Virginia and the late Mr. and Mrs. Donald Kay White, formerly of Mechanicsville, Virginia.

A rehearsal dinner and welcome party hosted by the groom’s parents were held at The Colonnade Club at the University of Virginia in Charlottesville. The wedding reception was held at Mount Ida Farm. The bride and groom are graduates of the University of Virginia. The bride is the owner of West End Academy of Dance and the groom is employed by CapTech. After honeymooning in Bali, Indonesia, the couple reside in Richmond.

Hannah Christine Bartow, daughter of Mark and Becky Bartow of Farmville, Virginia was given in marriage by her father and... read more