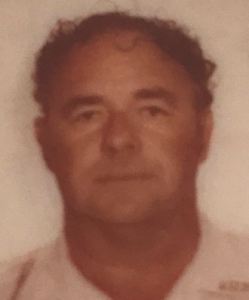 Russell was the son of the late Percy and Garnet Wright of Cumberland County. He was a Korean War veteran, and was awarded the Bronze Star, Unit Commendation UN Ribbon, Korean Services Medal and Good Conduct Ribbon. He was a graduate of the Police Academy in Gainesville, Florida and worked in law enforcement. He was preceded in death by a daughter, Renee Rardon. He was a Baptist and attended Parkview Baptist Church, Gainesville, FL.

A celebration of Mr. Wright’s life will be held privately at a later date. Please visit his memorial page at: www.williamsthomasfuneralhome.com.