Bill Witt Bailey, 48, of Dillwyn entered into the arms of Jesus on September 28, 2018. He was born August 27, 1970 in Charlottesville, a son of Louise Call Bailey and the late Jack Dempsey Bailey, Sr. 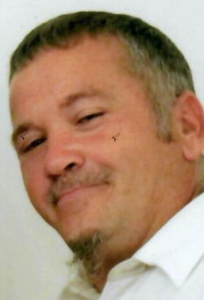 Bill was a jack of all trades and used his talents in many ways. He also loved to hunt, fish and working in his flowers. Dr. Pepper was his favorite drink and Dallas Cowboys was his favorite team and he was fiercely loyal to both.

Funeral services were held on Monday, October 1, at Dunkum Funeral Home, Dillwyn with interment in the Buckingham Community Cemetery.