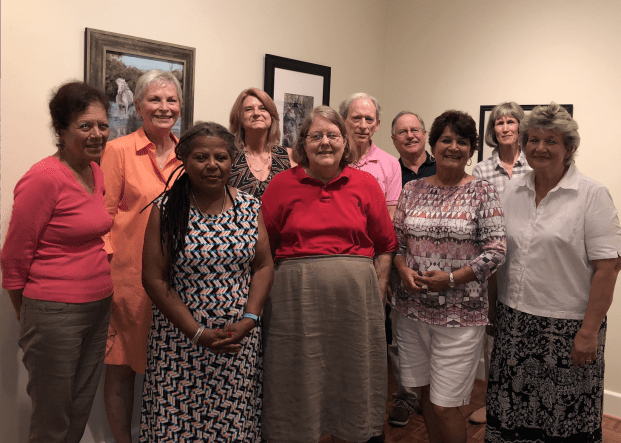 During an All Members Meeting of the Central Virginia Arts (CVA) Tuesday, at Hampden-Sydney College’s Atkinson Museum, Cynthia Wood was elected President for 2018-19 term. Her tenure begins July 1.

The meeting — also an opening reception for the All Members Show on display at the Atkinson Museum was well attended.

Members heard from outgoing President, Ursula Burgess, about the activities the CVA has undertaken in the past year.

Pat Howe, Treasurer, gave the CVA financial report, and noted that the books were recently audited and found to be in good order.

Two new members were elected to the board of directors, Richard McClintock and Phyllis McKinney. These positions are effective July 1 through June 30, 2019.

The process on the Green Ridge facility has come to a head as the Cumberland County Board of Supervisors held... read more