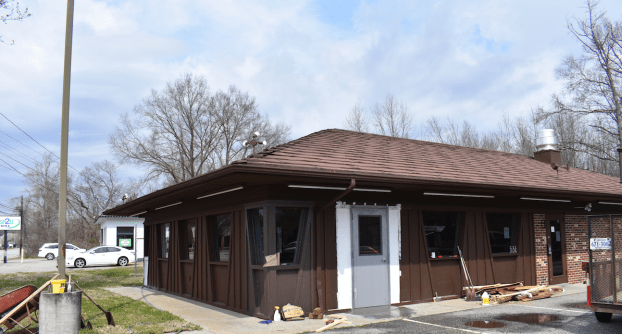 Farmville Donut will be opening in the former location of Pizza Hut at 1510 W. Third St. in at least six weeks, according to That K. Tran, a partner in the business. Tran said the shop will need to have inspections completed before being able to say more accurately when the donut shop will open. Pizza Hut moved from the location in 2015 to its current location at a strip mall at Griffin Boulevard and South Main Street where it donned a new look and new business approach. The former location has sat vacant since. Farmville Donut is not the only place to see progression. Hardee’s, set to be located at the intersection of South Main Street and Milnwood Road, recently obtained their building permit.

BY MORGAN WHITE AND TITUS MOHLER The Farmville Herald The Wendy’s restaurant at 1809 S Main St. in Farmville, will... read more