Everett was a devoted Tiger 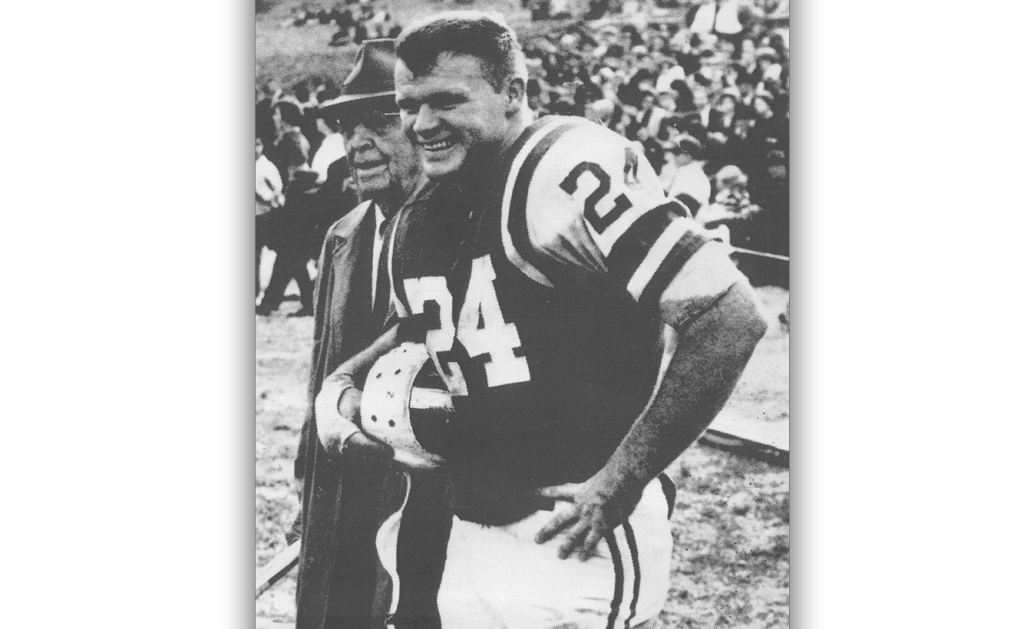 Lewis C. Everett, a 1963 graduate of Hampden-Sydney College (H-SC) and ardent supporter of the school and its athletics program, died Jan. 28 following a lengthy illness, according to a press release from the school. 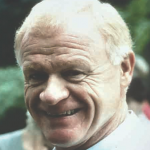 “Lewis Everett was a dedicated alumnus of Hampden-Sydney whose impact on this college and those around him was profound,” said H-SC President Dr. Larry Stimpert in the release. “Lewis had a tremendous passion for athletic competition and believed strongly that athletics can teach young men valuable lessons of perseverance, teamwork, and sportsmanship. His legacy will endure in the lives of Hampden-Sydney student-athletes, and our thoughts and prayers are with his wife, Leanna, and his many loved ones.”

School officials noted that Everett, a Danville native, was a standout Hampden-Sydney athlete who earned first team All-American honors as a football player while also competing on the track and wrestling squads.

“His college record for the longest punt — a 62-yard kick against Randolph-Macon (College) — still stands today,” officials said in the release. “Mr. Everett was a member of Pi Kappa Alpha fraternity, and was inducted into the Hampden-Sydney Athletic Hall of Fame in 1989.”

The release also cited that Everett was a decorated veteran, serving as a first lieutenant in the U.S. Army. He was awarded the Bronze Star for his service in Vietnam in 1968 and 1969.

James F. “Whitey” Lipscomb Jr., a 1966 H-SC graduate and lifelong friend of Everett’s, said in the release, “As a teammate, I can tell you Lewis was a great leader. He led by example, and we did not want to let him down. On the surface he sometimes came across as a cold, tough guy. Underneath, he could be as warm and caring as anyone I have known. He had that infectious smile that I will always remember.” Officials highlighted how Everett’s love for his alma mater endured through his life, pointing out that he had a special passion for the H-SC football program.

“His generosity enabled the college to construct Lewis C. Everett Stadium, home to the Hampden-Sydney football team,” school officials said in the release. “Everett Stadium, completed in 2007, continues to host crowds that rank among the highest in attendance in NCAA Division III football nationwide. Many campus events and programs also take place in the Everett Stadium Lounge overlooking Fulton Field.”

“I often would tell Lewis that he’s been getting first downs for the Tigers for over 50 years,” said Hampden-Sydney Head Football Coach Marty Favret in the release. “He was a larger-than-life presence when he arrived on campus in 1959, and that continued through his many years as a devoted alumnus. It’s certainly fitting that our impressive football stadium bears his name.”

The release notes that following his service in Vietnam, Everett began his securities career at Merrill Lynch.

“In 1977 he joined Wheat First Securities as vice president and branch office manager in Wilmington, North Carolina,” officials said in the release. “In 1981 he moved to the home office in Richmond where in 1983 he became executive vice president and head of the Private Client Group. Under Mr. Everett’s leadership, the number of branch offices increased from 48 to 109, and the number of financial consultants grew from 394 to 939. In 1996 Mr. Everett was elected vice chairman of Wheat First Butcher Singer, Inc., now known as Wells Fargo Advisors.”

Officials said he retired as vice chairman of Wheat First in 1999, enjoying golf, tennis and sport fishing when he wasn’t traveling the world with his wife.

Everett’s life was celebrated in a service that took place Saturday at College Church, according to the release.