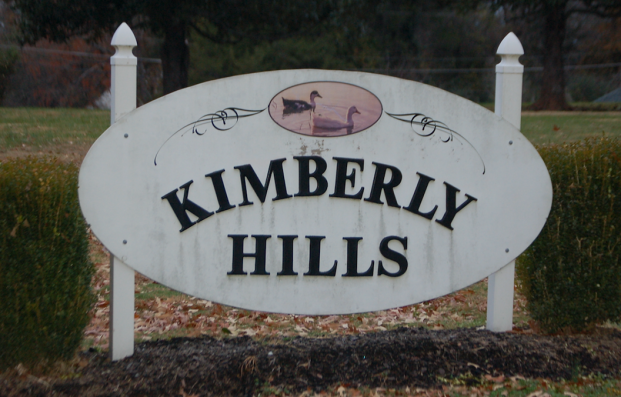 A proposed Dollar General store and examination of the density rules within a subdivision will be the subjects of two public hearings that will take place during the Cumberland County Board of Supervisors meeting Tuesday.

The Dollar General store, proposed to be located south of Holman Mill Road on Route 45, would sell food, toiletry items, apparel, houseware and other items.

The application requested a rezoning of the site of the proposed store from A-2 Agricultural General to B-2 Limited Business. Residential properties surround the site, according to the Cumberland County Planning Commission board packet.

Applicants Keara Hayes and Jody Bland, of Par 5 Development Group, LLC, based in North Carolina, cited in the application form that the rezoning request, if granted, would enable the store to be built in the area.

“In this area of the county, there is no available site currently zoned B-2,” Hayes and Bland cited in the application. “This site is being proposed to serve the citizens in the general area where no retail stores exist.”

Members of the planning commission, following a public hearing Nov. 27, voted 5-0 to recommend denial of the permit.

The board of supervisors will also hold a public hearing concerning amending a code for the density of an R-1 residential area, which had been previously discussed by the county planning commission relating to the Kimberly Hills subdivision.

Carter noted during an October planning commission meeting that the densities throughout the subdivision are inconsistent, with some streets having more properties and homes than others.

She said she had gotten comments from neighbors that areas exist in the subdivision that have fewer homes and vacant spaces that Carter had called “half lots.”

Carter granted the second building lot, noting that the minimum lot area for R-1 Bonus 1, which accounts for properties with public sewer but no public water, is 10,890 square feet.

Carter said she believes the issue of the half lots lies in the density laws. She noted that for both Bonus 1 and Bonus 2 properties, both have minimum lot areas of 10,890 square feet. After discussing the laws with Fifth District Supervisor Parker Wheeler and members of the planning commission, they believed the minimum lot area should have originally been 20,000 square feet for Bonus 1.

At the end of the discussion, members of the commission voted to recommend to the board of supervisors to change the density for Bonus 1 properties.

Library site to be presented

Developing information regarding a new site for the Buckingham County Branch Library will be among items discussed during the Buckingham... read more