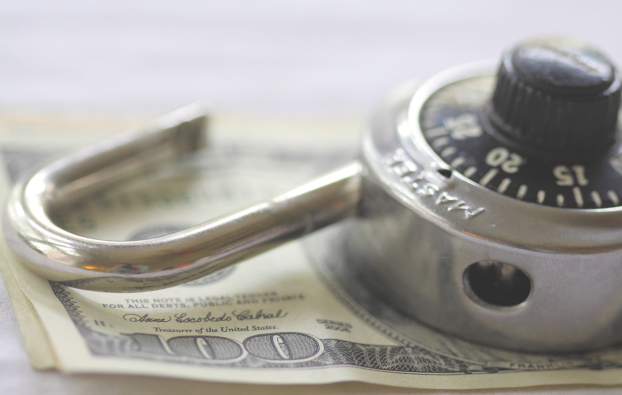 What consumers can do after a data breach

As the summer of 2017 drew to a close, news broke of a data breach at the credit monitoring agency Equifax. Reports suggested the breach might have compromised the sensitive personal information of as many as 143 million Americans, or roughly half the adult population of the United States.

In the digital age, consumers are more vulnerable to such breaches than ever before. Data stolen as part of the Equifax breach included names, social security numbers and birthdates, among other personal information. Consumers concerned about data breaches can take certain steps to determine if they have been compromised while also taking measures to safeguard themselves against future breaches.

News of the Equifax breach understandably inspired panic among consumers, and future data breaches will be no different. Hackers who gain access to consumers’ personal information can steal identities, file false tax returns, take out loans in unsuspecting consumers’ names, and commit a host of other crimes that can negatively affect consumers’ credit ratings and compromise their ability to secure loans in the future. When a breach happens, consumers should do the following.

• Contact the agency that was affected. After acknowledging it had been breached, Equifax set up a website (https://trustedidpremier.com/eligibility/eligibility.html) where consumers could find out if their information had been compromised by the breach. When using such websites, consumers should make sure they are using secure connections, as they will be asked to enter personal information.

• Examine credit reports. Even if individuals’ personal information was not compromised, they can monitor their credit reports for suspicious activity. Many credit card companies now provide monthly credit report updates to cardholders. Individuals should monitor these to see if any new accounts have been opened without their knowledge. If ratings suddenly plummet despite relative inactivity from consumers, they should contact one of the major reporting agencies for a thorough report. Such reports are typically free once per year.

Breaches are seemingly inevitable in the digital age. Concerned consumers can take steps to protect themselves against future breaches.

• Continue monitoring credit reports. Individuals should take advantage of the monthly credit rating reports offered by their credit card companies even if no breaches have been reported. Hackers may sell consumers’ information, which thieves can then sit on for years before ultimately using to commit financial fraud. Routine monitoring can help consumers instantly address any suspicious activity before things spiral out of control.

• Place a fraud alert on all accounts. Fraud alerts warn creditors that individuals may have been compromised by past data breaches, forcing them to verify that credit or loan applicants are legitimate before they can open any new accounts or take out any loans.

• File taxes as early as possible. Criminals with access to consumers’ personal information can file false tax returns and steal their refunds before consumers even realize they have been victimized. File early, before thieves have had a chance to file false returns.

Consumer data breaches can affect every facet of consumers’ lives. Knowing what to do when such breaches occur and how to reduce their risk of being victimized can help consumers when the next breach occurs.

Following are the property transfers recorded in the Prince Edward County Circuit Court Clerk’s Office for the month of October.... read more