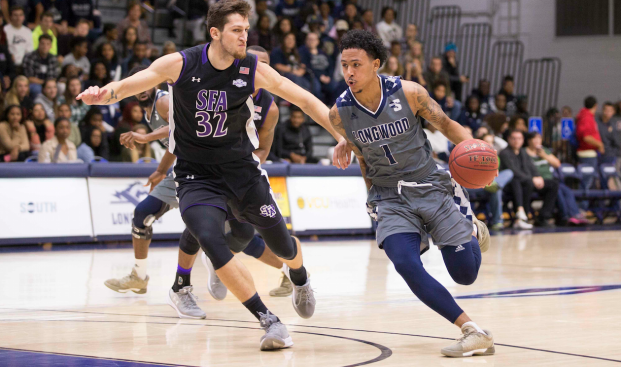 Lancers fall in opener to Lumberjacks

Hampden-Sydney College’s (H-SC) football team did not achieve the ending to the season that it was hoping for Saturday, but... read more