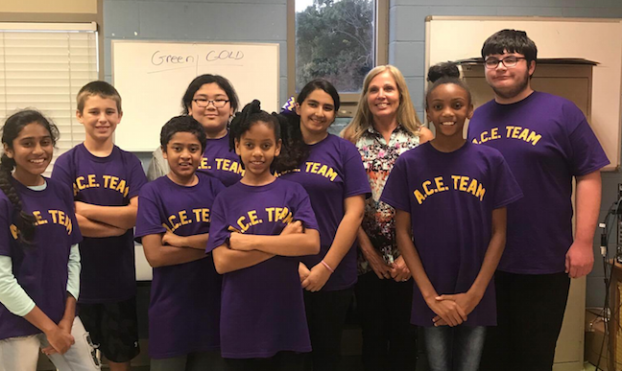 Our students are excelling

There’s no doubt that the increased graduation rates and decreased dropout rates across schools in Buckingham, Cumberland and Prince Edward counties is a direct result of the hard work of our area’s teachers, students, staff and division administrators.

The increase in on-time student graduation rates is commendable and will not only allow for added success for our students but for the entire community.

The increased number of students who graduate from high schools results in a stronger local economy as the skills the students gained in school will be used as they seek jobs, start their own businesses and move on to colleges, universities or trade schools.

More people working and contributing to our local economy means a better quality of life for everyone who lives, visits and does business in the Heart of Virginia.

“As long as our staff and families support one another, our students will continue to benefit,” Buckingham County Public Schools Division Superintendent Dr. Cecil Snead said regarding the increased rates.

These statistics will also be viewed as selling points for those seeking to move their families here, those looking for jobs in this community and those looking to open or expand their existing business — as we and many others believe — one of the strongest parts of the backbone of a community lies in its public education system.

Does Trump have free speech?