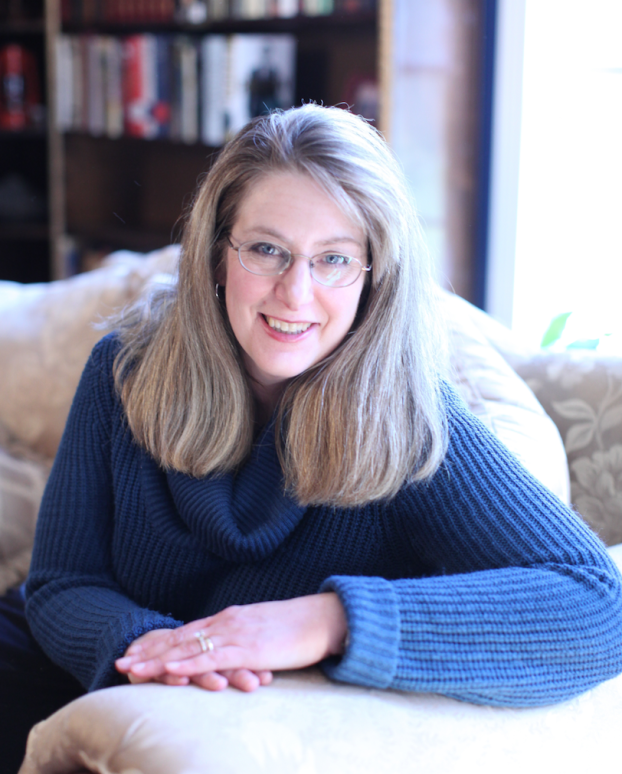 Local author Jeanne Grunert will be signing copies of her novel “I Believe You,” and her new novella “The Last Run of the 6:01” at Baines Books and Coffee on Main Street in Appomattox, on Saturday, Oct. 28, from noon-3 p.m. According to a press release, copies will be available for purchase.

“Last year, Grunert released her first novel, ‘I Believe You,’ to considerable acclaim,” officials said in the release. “Her work blends elements of traditional Gothic fiction, ghost stories, and the mystery genre.”

The release cited one reviewer called her writing “A cross between Flannery O’Connor and Edgar Allan Poe.”

“Her stories are tales of mystery and imagination akin to spooky tales such as those in the Twilight Zone and other supernatural tales,” officials said in the release. “Grunert grew up on Long Island, New York, in the shadows of the Gold Coast region made famous by authors such as F. Scott Fitzgerald and Nelson Demille. Working with the area’s rich and famous families while employed as a marketing manager at a local garden center inspired much of the setting for I Believe You.”

According to the release, her latest work, “The Last Run of the 6:01,” was partially inspired by the opening of the High Bridge Trail and the many train-related stories found locally.

Before moving to the Prospect area, Grunert worked in New York City as a marketing manager for several publishing, retail and financial services companies.

“She is the recipient of the Brockport Science Fiction and Fantasy Writer’s award and holds an M.A. in Writing from Queens College, New York City,” officials said in the release. “In addition to her fiction works, she is also the author of several gardening books, writes marketing and sales materials for companies worldwide through her company, Seven Oaks Consulting, and writes the popular gardening blog, www.homegardenjoy.com.”

For more information on the author’s works, visit her website at www.jeannegrunert.com.

Concord Baptist Church invites you to their Fall Harvest Celebration and Trunk or Treat. The event will take place on... read more