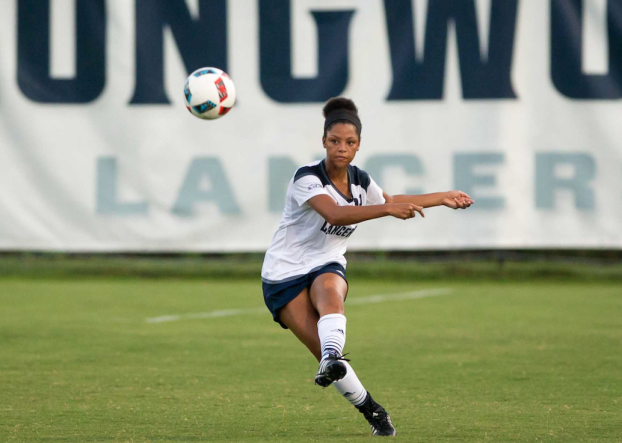 “It’s flattering that our coaching peers think we are a top-five team,” Longwood Head Coach Todd Dyer said. “But a free ticket to the conference tournament doesn’t come with that vote. We know there’s work to be done and 10 legitimate programs in our league, so we will have to prove ourselves game by game throughout the season.”

Longwood junior defender Sydney Wallace, an All-Big South first team selection as a sophomore, also earned preseason recognition with a pair of votes and nine total points in the voting for Big South Preseason Defensive Player of the Year. She finished third in the balloting.

Longwood’s fifth-place prediction comes on the heels of a trip to the semifinals of last year’s Big South Championship, in which the Lancers upset fifth-seeded Gardner-Webb University in a quarterfinal shootout before falling 1-0 in a marathon overtime semifinal bout against No. 1 seed and eventual Big South runner-up High Point.

That postseason surge was the culmination of a drastic midseason turnaround for the Lancers. Dyer, the Longwood women’s soccer program founder who is entering his 24th season as head coach at his alma mater, sparked the team to a 6-3-1 finish over their final 10 regular-season games last year.

That momentous finish secured the Lancers a 5-3-1 record in Big South play and status as the conference’s top defensive team.