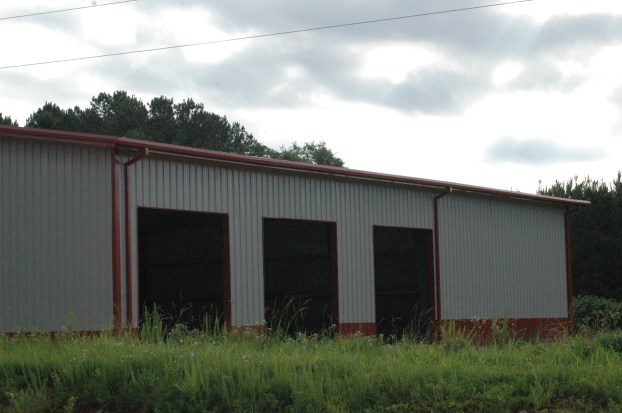 Pictured is the soon-to-be headquarters of the Cartersville Volunteer Fire Department, which has faced delays due to inclement weather. The station could be finished by fall.

Property was purchased for the station in late 2015 and construction began soon after. Lynchburg-based Jamerson-Lewis Construction Co. has been working on the building since last fall. 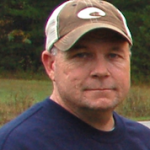 “Construction is still going,” Perry said. “We are still a ways away, and still working through the process.”

Kevin O’Brien, project manager of the project for Jamerson-Lewis Construction Co., said apart from adding the finishing touches to the roof, metal siding and a final inspection, the building’s exterior was nearly finished.

He said the fire department would work on the building’s interior, installing supplies for the classrooms, living quarters and bay area with a separate contractor installing the doors.

The existing fire house has faced issues with limited space as the building is located between two businesses, which made transporting equipment, including fire trucks, challenging.

The building also does not have its own water or septic system.

The design for the new building, O’Brien said, is approximately 80 feet by 100 feet.

The department and volunteers have a 30-square-mile service area, which includes portions around the James River, a nearby railroad, a nearby tank farm and the developing Cobbs Creek Reservoir.

“It’s moving forward,” Perry said. “We’re hoping to have completion of it by fall.”