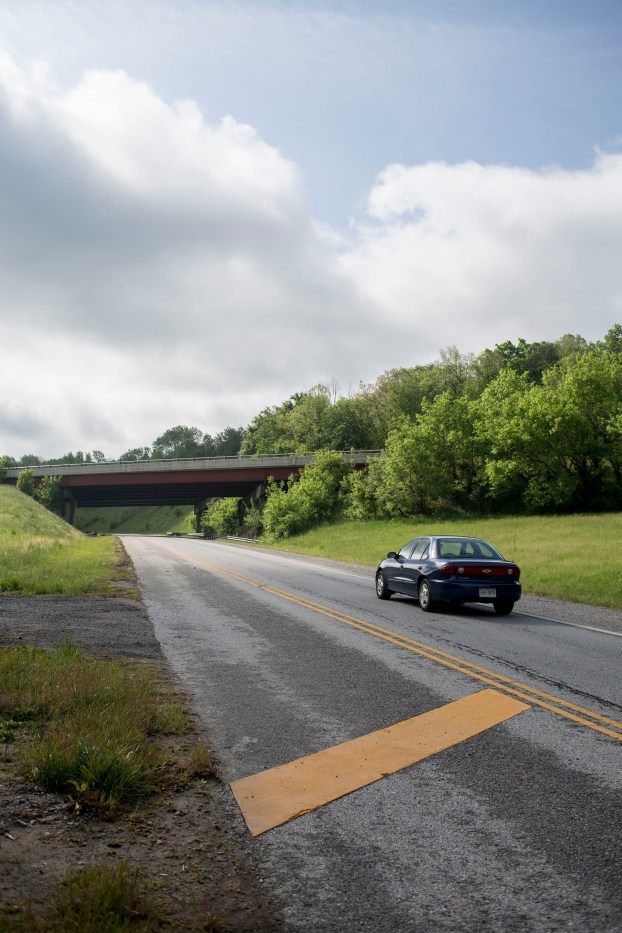 An eastbound ramp already exists at the interchange. Vehicles currently either take the eastbound ramp and then U-turn onto 460 West or use Milnwood Road or Main Street to get to the Farmville Road 460 Interchange where there is a westbound ramp.

What’s the county doing about getting a westbound ramp at the interchange on East Third Street at U.S. Route 460?

While an East Third Street interchange won’t be funded this year to construct a westbound access ramp to U.S. Route 460, nor eastbound access from U.S. Route 460 to East Third Street, Prince Edward County Administrator Wade Bartlett said the county would again apply for project funding via the Virginia Department of Transportation (VDOT) as part of the SMART SCALE scoring process next year.

There is already a ramp leading to 460 East and an exit from 460 West to East Third Street. The addition of a westbound ramp and exit to 460 East would complete the bypass and help curb traffic.

According to Bartlett, the project did not score high enough to receive funding.

“The (next) application period won’t be until 2018 is what we’ve been told,” Bartlett said. “There will not be another SMART SCALE application process in 2017 because they’re backed up.”

Bartlett said there is always the possibility that may change.

Lockett District Supervisor and Board Chairman Robert M. “Bobby” Jones said the having the completed interchange and exit and entrance ramps has been under consideration for years. 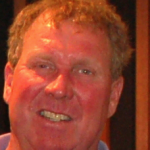 “Of course it’s a shame they didn’t do it when they (built) the original bypass, but it would definitely make access on that end of town for the bypass a lot easier,” Jones said. “The big problem is the dollar amount they’ve got tagged on what it would cost to do it.”

He said given there was too much grade and that there may be some issues with wetlands, the project is complicated.

If completed, the interchange could potentially assist in bringing more businesses to East Third Street and reduce traffic on Milnwood Road and Main Street.

Last May, VDOT spokeswoman Paula Jones said in order for the project to be approved, “(Prince Edward County), working with its partners, would need to ensure that the proposed project was included in the VTrans Vision Plan and, in turn, the project would need to eventually become part of the Six-Year Improvement Plan.”

“There’s a lot of processes (the county) would have to go through,” she said.

Ten years ago studies were conducted and paid for by VDOT’s Rural Transportation Planning Grant Program and the county.

The Timmons Group was commissioned to conduct the study. “They developed conceptual plans and phasing alternatives for the construction of a full-access interchange at this location,” Bartlett said in a previous interview.

As a result of the study, it was found that the cost to construct a full-access interchange would be $12-15 million.

“It’s really needed because anybody going westbound, going that way, has to (get on 460 East) and make a U-turn. It sends a lot of traffic down Millwood Road and down Main Street (to the 460 bypass on Farmville Road) because that way they can go westbound without any hassles,” Farmville Town Manager Gerald Spates said in a previous interview.

The Heart of Virginia Christmas Mother Board has announced that Prince Edward Commonwealth’s Attorney Megan Clark has been named the... read more