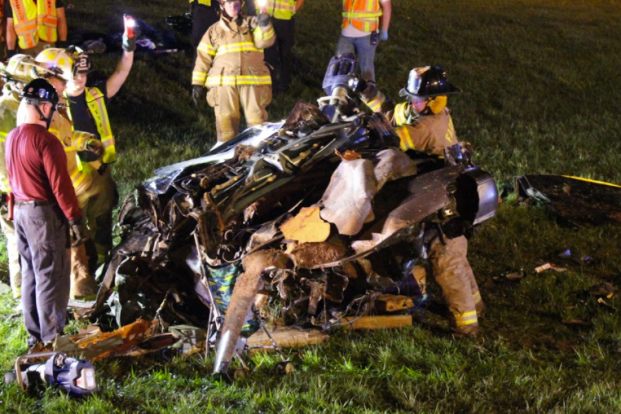 A single-vehicle crash Thursday in Prince Edward County resulted in one person being killed on U.S. Route 15 in the 6900 block of Farmville Road, according to Virginia State Police spokeswoman Corinne Geller.

She said the driver, Joseph M. Page Jr., 28, of Farmville, died at the scene. He was not wearing a seatbelt.

“A 1995 Lexus LS400 was traveling along Route 15 when it ran off the left side of the road, struck an embankment and overturned several times,” Geller said.

She noted Virginia State Police Trooper B.A. Neal is investigating the crash, and its cause remains under investigation.

A Farmville man who was indicted in November for allegedly sexually assaulting a female minor is set to stand trial... read more