The Prince Edward County School Board voted unanimously Wednesday to select Holman Masonry as the contractor to complete athletic restroom upgrades for $105,101 at the county’s high school. 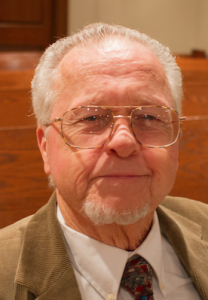 “We put an RFP, which is request for proposal, out for the athletic restroom upgrades at the football field. We received one proposal from that RFP,” Division Director of Finance Cindy Wahrman said. “The information that you have states that they cannot meet the time frame for which we need this done,” she said during the May 3 school board meeting.

Wahrman said that Holman Masonry — which submitted a proposal prior to the RFP — was able to finish the upgrades in the time allotted by the division.

“They’re a Prince Edward County company,” Buffalo District Board Member Dr. Wilkie Chaffin said, “and I’m pretty sure they have employees who are students of this school.”

The upgrades would include replacing current toilets, sinks and urinals in the men’s restrooms and installing a 5-foot by 5-foot handicap stall.

According to the documents, the new women’s restroom facility would include two regular stalls, two sinks and two mirrors.

Stephen E. Parker, director of Education and Workforce for the National Governor’s Association (NGA) and a graduate of Southside Virginia... read more