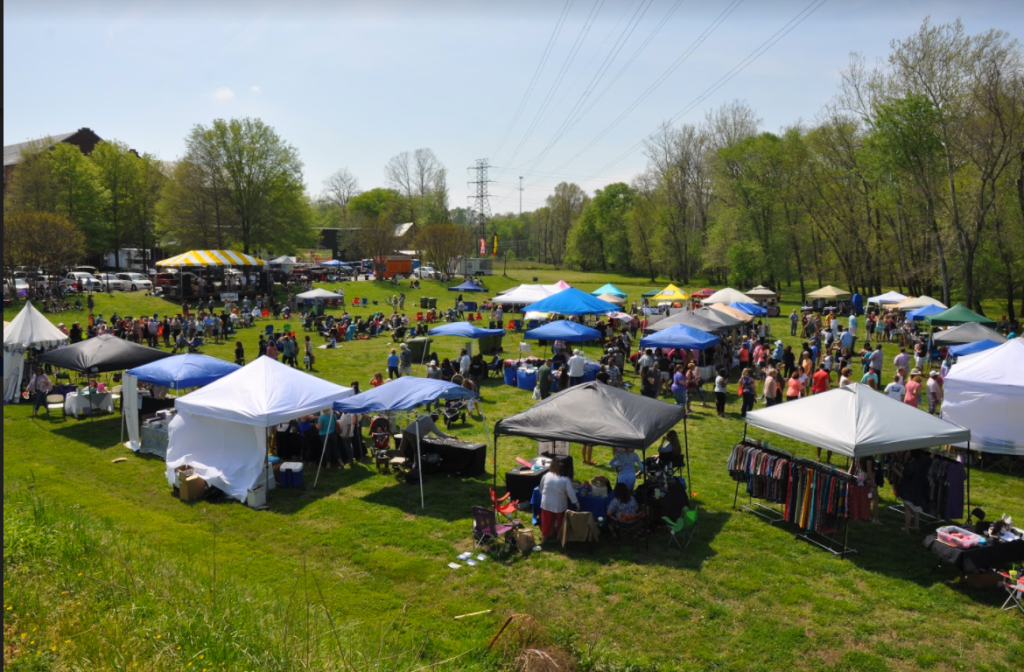 JORDAN MiLES | HERALD The event saw more than 800 people attend, raising about $17,000 for Meals on Wheels of Prince Edward County.

More than 800 people flocked to the annual Farmville Wine Festival on Saturday — one that broke records in both attendance and fundraising, netting $17,000 to benefit Meals on Wheels of Prince Edward County.

According to Cheryl Gibson, one of the event organizers, the event saw “the largest attendance ever.”

According to organizers, 100 percent of proceeds from the event goes toward Meals on Wheels.