Two treated for rabies since January

Across the Piedmont Health District, treatment for rabies in the form of Rabies Post Exposure Prophylaxis (PEP) has been administered to two people so far this year.

According to a release from the Virginia Department of Health (VDH), the stray dog was not recovered for observation or testing. 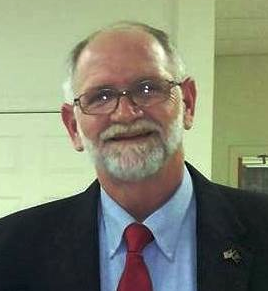 “The district has investigated 67 incidents regarding animal bites (and) potential rabies exposures and has reported five confirmed rabid animals — all wildlife so far — in our seven-county area,” said Ed Dunn, the environmental health manager of the Piedmont Health District.

A VDH release noted a rabid skunk in Prince Edward County on March 13.

“Although notification is required by law, an estimated 50 percent of all dog bites are not reported,” Dunn said. “Most animal bites are dog bites — 90 percent — cat bites make up approximately 10 percent and bites from other animals and rodents make up the rest.”

According the VDH, each year more than 4.5 million people in the U.S. are bitten by dogs, more than 800,000 U.S. citizens receive medical attention for dog bites and at least half of them are children.

“Children are, by far, the most common victims of dog bites and are far more likely to be severely injured,” VDH officials said.

The release stated that most dog bites affecting children occur during everyday activities while interacting with familiar dogs. Senior citizens are reported to be the second most common dog bite victims.

Statewide, there have been 76 rabid animals reported in Virginia this year.