Tafelski: Coach of the Year 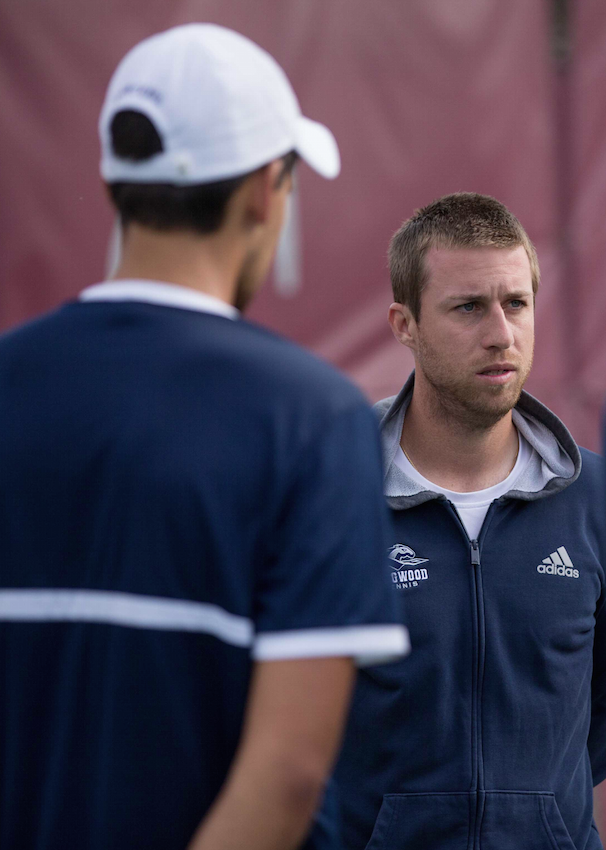 Pierre Tafelski, pictured working with his players, has been named Big South Coach of the Year in his second season as head coach of Longwood University’s men’s tennis team. The 2014 Intercollegiate Tennis Association National Assistant Coach of the Year led the Lancers (14-5, 4-3 Big South) to their most wins in program history this season and a Big South-era best No. 4 seed in the conference tournament.