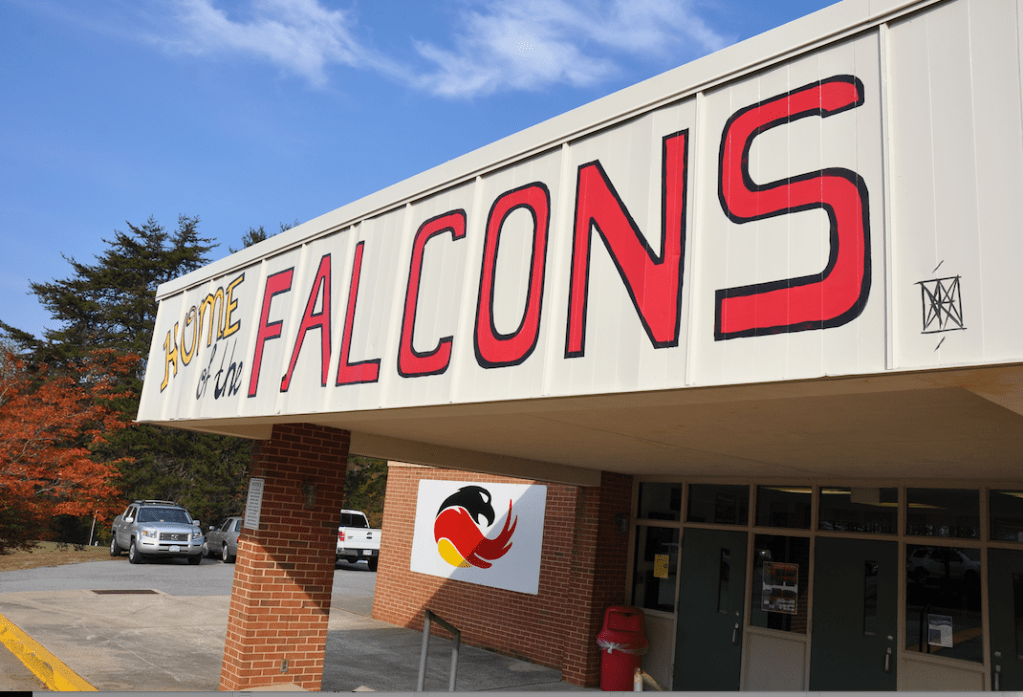 Police and firefighters from Farmville responded to the campus, located in Farmville off of Caitlin Street, at about 10:15 a.m.

“Students were safely evacuated to a sheltered location by school personnel, and the Gee Price Building was secured. There were no injuries associated with this incident,” police said in a press release.

“Emergency officials are investigating the devices, and school officials have made the decision to close for the remainder of the day,” according to the Wednesday press release.

“There is no known direct link to this incident and the bank robbery reported shortly thereafter,” said Police Chief A.Q. “Andy” Ellington. “However, I can assure our citizens that we have numerous resources dedicated to both investigations, and we will provide updates as they become available.” 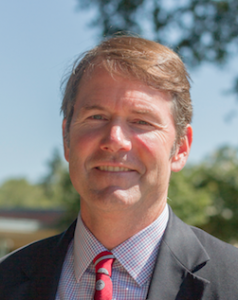 According to an email sent to school staff from Fuqua Head of School John Melton, “at approximately 10 a.m. (Wednesday), popping noises were heard in the area near the corner of the Gee Price Building adjacent to the junior parking lot. Administrative team members responded to the area and found a burned plastic bottle. Further investigation revealed three similar plastic bottles in the immediate area. Law enforcement and the fire department were notified.”

According to Melton, students were held in their classes while facilities staff and administrators coordinated with first responders to survey all areas of the campus. “Once the all clear was given, school administrators and law enforcement officials discussed all available information. An official criminal investigation was initiated, and I made the decision to dismiss school early to allow the investigation to proceed without interruption. All (middle and upper school) students were escorted to the gym where I addressed the group and explained the situation.”

He said the Lower School followed a similar procedure.

“All students remained in the gym until 12:30 p.m. when we began dismissal. No injuries were sustained and no property was damaged during this incident. Law enforcement has concluded gathering evidence and given us clearance to resume classes (Thursday).”

In his statement to school staff, Melton thanked faculty, staff and administration for responding “so promptly and in accordance with our emergency protocol. I also want to thank local fire and police officials for their quick response and open communication as this matter unfolded. Finally, I want to thank our students for listening and following the instructions provided by school staff. The respectful and complete engagement of our students during an emergency situation was commendable.”

On Wednesday evening, Fuqua issued a follow-up statement on its Facebook page.

“Ellington and Longwood (University) law enforcement have combined resources to provide an extra measure of supervision on our campus and in other critical locations in town,” Melton said in the post on social media.

“This is just a precautionary measure for the next few days, but it is very comforting to witness our small town pooling resources in a time of need.”

Anyone with information regarding the incident should contact the Farmville Police Department at (434) 392-3332.