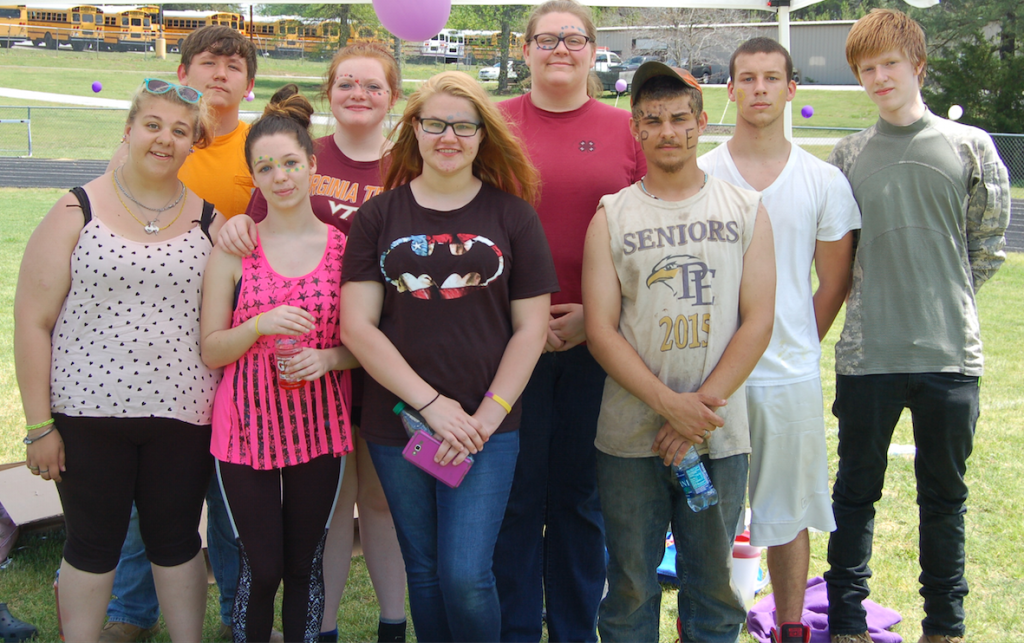 A Relay for Life Carnival was held at Prince Edward County High School (PECHS) on Friday.

Dr. Julie Gilliam, the executive director of instruction and curriculum for Prince Edward County Public Schools (PECPS), said this was the first time the division had held such an event.

“What we’ve done, the superintendent has a student advisory group, and they wanted to do something to give back to the community,” Gilliam said. “So, one of them suggested we do a Relay for Life Fundraiser.”

Gilliam said it wasn’t set up like a Relay event and the fundraising was done in advance of the event. 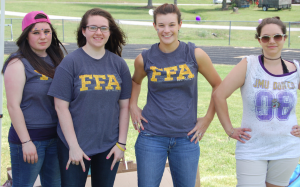 “This is kind of the culminating activity, the carnival to celebrate what we’ve done,” Gilliam said.

Gilliam said students and teachers had helped gather donations for Relay for Life. She said the goal was $5,000.

“Farmville does not have a Relay for Life,” Gilliam said. “Longwood (University) does but Farmville doesn’t. This year, Farmville is trying to get one started. I don’t think they’re going to hold an event until the fall, but we’ve had kids excited about doing it. They pulled together their own activities with the help of some adult sponsors for each team and I think they’ve had a lot of fun.”

“This is a great time of the year to decompress a little bit,” Gilliam said. “We’re getting ready to head into testing and they’re working so hard and teachers have been pushing them really hard, so it’s a good time to just breathe.”

She said students running the games had different teams for the free event for any students to participate in.

“We tried to get mostly donations for everything so we could serve food and have money and all that kind of stuff so that we wouldn’t spend any of the money that we earned to (donate),” Gilliam said.