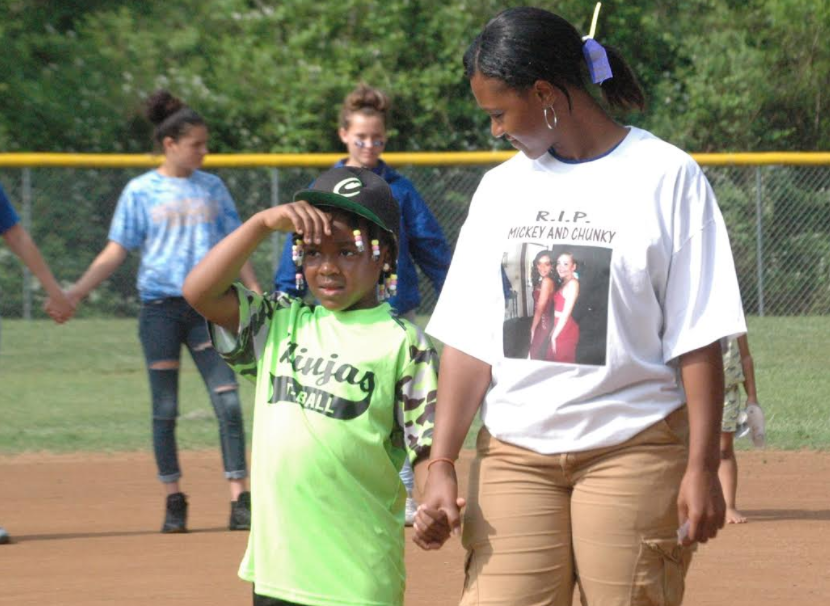 Another tragedy has struck the Heart of Virginia — one that’s claimed two young people, much like the horrific incident involving two Buckingham County Elementary School students roughly a month ago being struck by a tractor-trailer on U.S. Route 15 as their school bus approached them.

The pain that families, friends and loved ones of the two teenagers tragically killed in the Wednesday morning accident in Cumberland is immeasurable and incomprehensible.

As we did following the incident in Buckingham, again, we ask you to pray for God’s peace for the families, friends, loved ones and those who knew Michaela B. Woodson, 16, and Tyauna D. Woodson, 14, who died after a vehicle they were in veered off of the Willis River bridge into the swollen river.

We ask you to pray for the lives of those who’ve been touched by Michaela and Tyauna — two girls who, according to Division Superintendent Dr. Amy Griffin, excelled in academics and participated in extracurricular activities.

We ask you to pray for the first responders, rescue squad personnel, volunteer fire department members, county sheriff’s deputies, State Police troopers and the agency’s staff and others who responded and had to work at the scene of the accident.

We ask you to pray for Griffin, the county school board, central office staff, school principals, teachers, students and staff across the division who’ve been affected by this tragedy.

We ask you to pray for Cumberland County as a whole — its leaders, county officials and those who’ve been affected by the accident.

As we said in early April, the power of prayer results in wonderful things, such as God’s comfort. The good people of Cumberland are known for rallying and taking care of those in the community who’ve fallen ill or who’ve seen tragedy. This, along with united prayer, can move hearts and mountains.