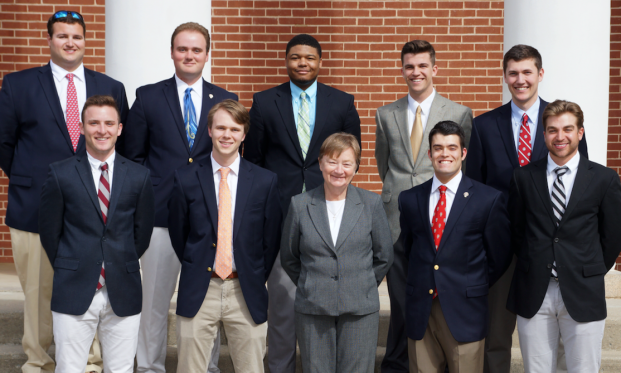 Each year the Woman’s Club of Farmville, a civic organization and member of the General Federation of Women’s Clubs, sponsors... read more