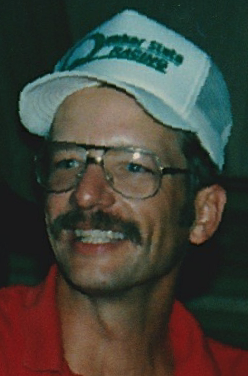 N. Bryan Kayton, 64, passed away Monday, April 24, 2017 in Farmville. He was preceded in death by his parents, Harry C. (Buddy) Kayton, Jr. and Louise B. Kayton. He is survived by his wife, Caryn, of 36 years, as well as their children: son(s) Christopher Robert Kayton (and wife Kaitlyn McCord) of Rice, and Geoffrey Scott Kayton (and wife Adina) of Chesterfield, and three grandchildren (Cooper, Camden and Graham).

He was born in Farmville, attended school in Hampton, before heading to Hokie Country in Blacksburg, where he graduated with a Bachelor of Science degree in Agriculture. Bryan was a retired businessman and a real estate investor. He was an avid sports fan including NASCAR, a diehard Baltimore Orioles fan and forever a Hokie fan.  Both of his sons were involved in sports, and when they played he was always on the sideline encouraging both boys on. Caryn made the statement many times he was the cheerleader for the family.  Bryan loved fishing — two of his favorite spots were the Nags Head Pier and the Eastern Shore area. Another hobby was camping and telling stories of the “good old days.” One more favorite pastime was amateur (Ham) radio, his handle was KF4EAY. Bryan logged conversations with listeners in 13 different countries.