A Farmville man was recently found guilty of felonious obtaining of money by false pretenses. 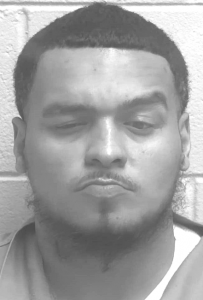 Hidalgo was arrested Aug. 7 for reportedly stealing a sound system out of a person’s vehicle and “pawning it at a local pawn shop,” said Clark. The crime, according to online court records, was committed June 22, 2016.

Hidalgo received a five-year sentence with four years suspended, resulting in an active sentence of 12 months.

“The suspended sentence will remain suspended conditioned on his good behavior for 12 years, being on supervised probation for two years and paying restitution to the pawn shop and costs of court,” Clark said.