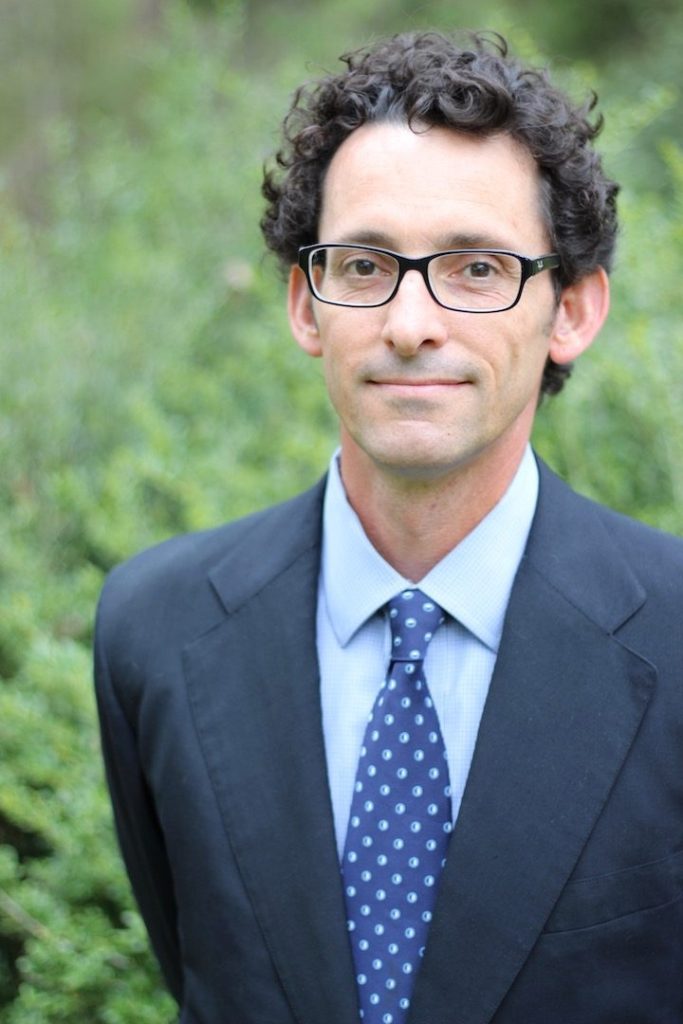 The Virginia Foundation for the Humanities (VFH) Board of Directors has announced the appointment of Matthew S. Gibson as executive director.

“With deep knowledge of and passion for the public humanities, experience leading diverse and innovative programs, and extensive relationships with humanities scholars and partners across Virginia and the nation, Gibson will lead VFH after having served as the organization’s director of digital initiatives and creator and editor of its Encyclopedia Virginia for 11 years,” officials said in a press release.

“Matthew will build on the spirit of innovation, inclusion, and excellence that Rob has inspired here at VFH,” said VFH Board chairwoman Barbara J. Fried. “The humanities help us understand each other and what it means to be human in a changing and complex world. This work has never been more important than it is today, and Matthew is the perfect steward of our mission to connect people and ideas, sharing Virginia’s diverse stories so we can create a better future together.”

“VFH has become a national model for public humanities programming, and I relish the chance to collaborate with our staff, board, and partners on the organization’s next chapter,” said Gibson. “We’re in an ideal position to facilitate experiences for Virginians of all ages — experiences that encourage meaningful connections through our commonalities as well as respect for our differences. I am excited and humbled by the opportunity to bring my experience and passion to this important work.”

According to VFH officials, while at VFH, Gibson has created an endowment of more than $1.8 million to sustain its award-winning Encyclopedia Virginia and led projects funded by the National Endowment for the Humanities totaling more than $800,000. “Prior to joining VFH in 2005, he served as assistant director and then associate director of the University of Virginia Library’s Electronic Text Center.”

“VFH is the largest of all 56 state humanities councils, with the most diverse programs and funding sources in the nation. It has produced more than 40,000 humanities programs including festivals, public radio programs, conferences, and digital resources, and contributed to more than 3,500 grant projects and 350 fellowships,” according to the release.

“A trailblazer in the field of public humanities, VFH is the only state council to produce public radio programs and the only humanities organization in the world to partner with Google to produce Street View virtual tours of historic sites, an initiative led by Gibson that has directly impacted K-12 teachers and students. With a long-standing commitment to diversity and inclusion in the sharing of Virginia’s stories, VFH highlights the history and cultural contributions of women, African Americans, Virginia Indians and Virginia’s growing immigrant population.”