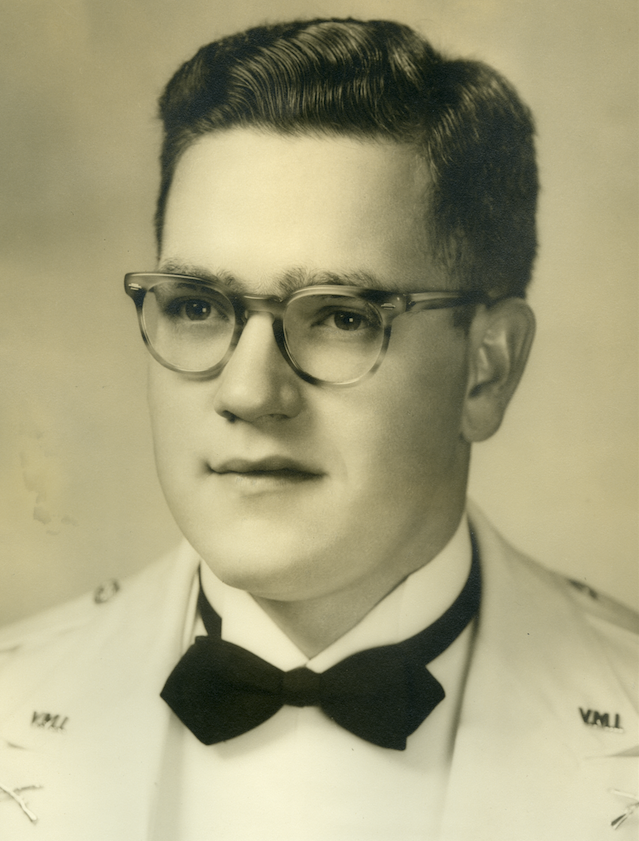 He was preceded in death by his parents, Edward Madison Whitlock and Mattie Leigh Whitlock.

Ned, as he was commonly known, graduated from Farmville High School in 1951, and attended Virginia Military Institute, where he graduated in 1955, with a degree in civil engineering. After graduating from VMI, he served in the United State Army for two years as a second lieutenant. After that, he worked as a traffic engineer for Wilbur Smith Associates, a worldwide traffic engineering firm and retired from that company as a senior vice president after approximately 30 years. He was a licensed professional engineer in South Carolina and many other states and foreign countries. He was a member of the Board of Consultants of the Eno Foundation for Transportation. After retiring as an engineer, he owned and operated a Maco Paint Shop for seven years in Columbia, South Carolina.

Ned grew up in Farmville and was a member of the 1950 undefeated Farmville High School football team. He loved hunting, fishing, boating and traveling.

A memorial service celebrating his life will be held in Farmville and will be announced at a later date.