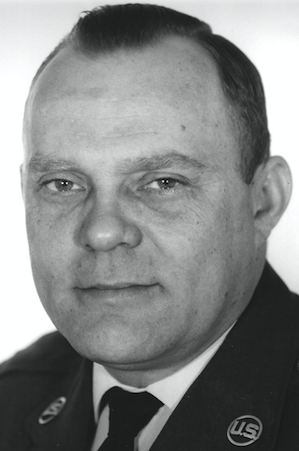 He was predeceased by his wife of 54 years, Gloria May Garrabrant Rohr, and his granddaughter, Karen Elizabeth Morgan.

Chief Rohr was born in Jersey City, New Jersey. He served 28 years in the United States Air Force. After retiring from the Air Force, he entertained several different careers to include shop teacher at Prince Edward County High School, and he was employed by buildings and grounds at Hampden-Sydney College. He enjoyed spending time with his children and grandchildren as well as traveling. He enjoyed being the center of attention and was loved by all.

In lieu of flowers, the family asks that donations be made to the American Cancer Society or to the Southside Virginia SPCA.