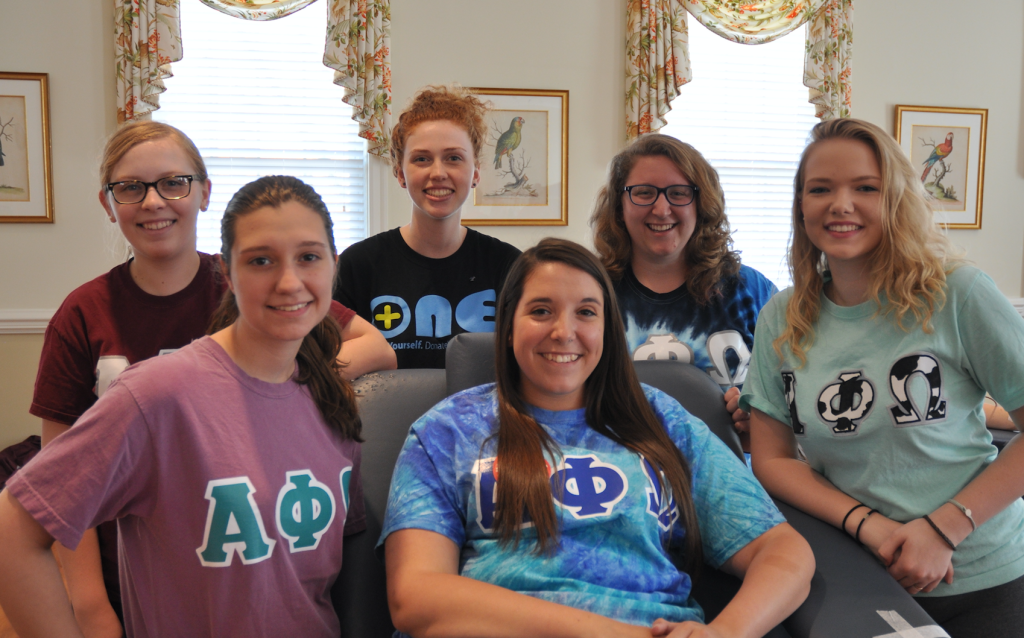 Every year I’ve worked full-time in the news business, including the time I built my foundation as a news reporter at WFLO Radio Station, I’ve covered “The Battle of the Badges” — a friendly competition between the Farmville Police Department and Farmville Volunteer Fire Department to see which department can raise the greatest amount of blood donors during a hours-long American Red Cross blood drive.

The first time the departments held the event, I conducted several live interviews on the airwaves of WFLO with police and firefighters behind the Johns Memorial Episcopal Church parish house as members of both departments cooked hot dogs for those who donated blood.

On March 31, I walked over to the church’s parish house to cover the event, and it brought back fleeting memories of the previous interviews and photos I’ve captured. It’s been an honor to cover this event annually, and I hope to continue to do so for years to come.

What’s most important about this event is the unity it shows the community through the two departments working together and the result that nets from the event.

This year, the departments’ unity resulted in 55 units, resulting in the ability to save 165 people.

What’s important to note is the “battle” is not one that pits firemen against police, but one that unites them in the fight for saving lives in this community and others across the state.

It’s one I commend both departments for undertaking, showing the unity of our community and saving the lives of 165 strangers.

JORDAN MILES is managing editor of The Farmville Herald and Farmville Newsmedia LLC. His email address is Jordan.Miles@FarmvilleHerald.com.