‘Battle of the Badges’ nets 55 units 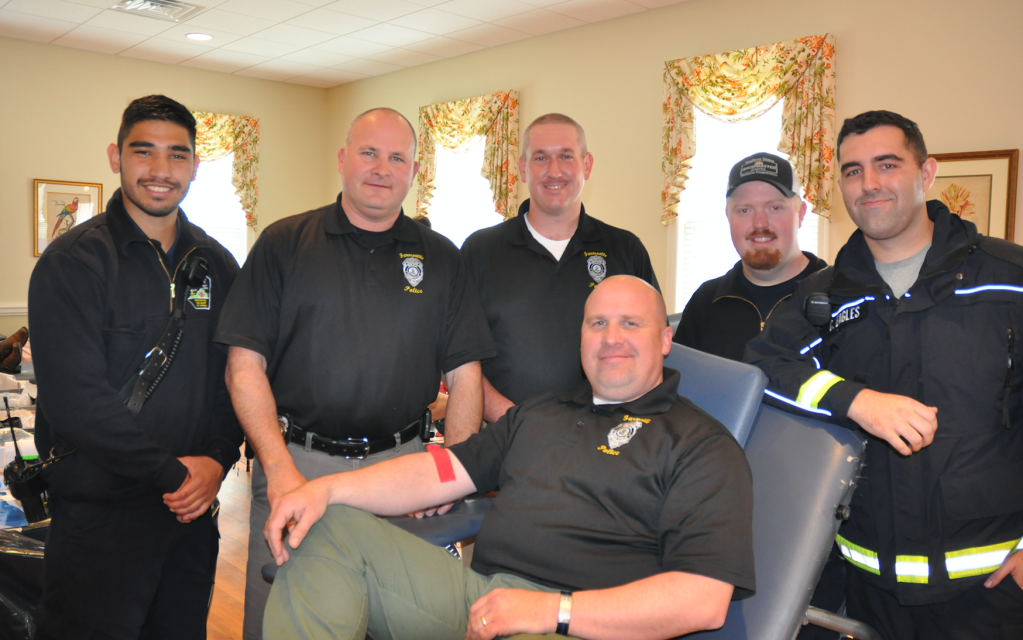 The annual Heartland Heroes Blood Drive — a friendly competition between the Farmville Volunteer Fire Department and Farmville Police Department to see which agency can get the most donors in their honor — has resulted in 55 units of blood being donated.

The event, held Friday, resulted in the fire department receiving the trophy, one provided by the American Red Cross, which the agencies partner with to sponsor the drive.

“These 55 donations have the potential to save 165 lives,” town officials said in a press release.

“According to the American Red Cross, someone in the U.S. needs blood every two seconds.  Blood cannot be manufactured, it must come from a donor, that’s why donating is so important,” officials said. “A single donation can help save the life of up to three people, and the human body quickly replaces the donated blood.” 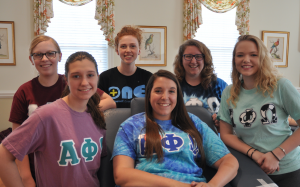 The departments, in the release, offered their thanks to Longwood University’s Alpha Phi Omega fraternity and Johns Memorial Episcopal Church for their assistance in making the blood drive a success.

“We especially thank those who took time from their schedules and donated blood,” officials said.