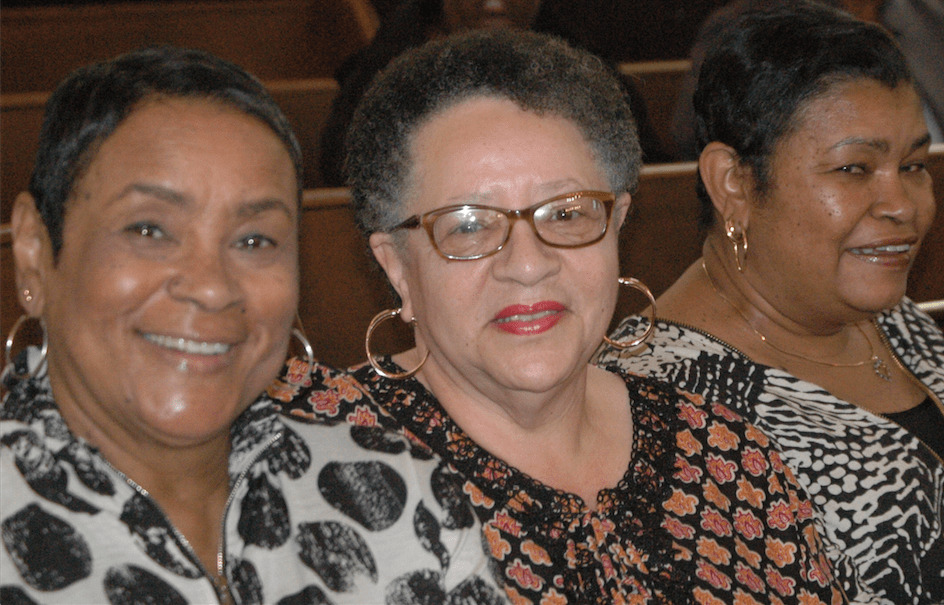 Members of the Farmville community gathered at First Baptist Church on Main Street to celebrate the late Barbara Rose Johns and the Rev. L. Francis Griffin, two pioneers who helped shape civil rights both in Farmville and across the United States.

Their lawsuit, Davis v. Prince Edward County, was one of five cases argued from before the U.S. Supreme Court that determined segregation in public schools unconstitutional. 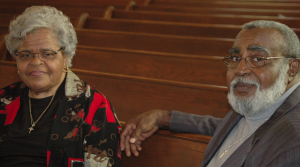 In 1951, Johns initiated a student-led protest from the then-R.R. Moton High School demanding better facilities and those equal to those afforded to white children.

The Robert Russa Moton Museum holds the annual event to remember and honor Johns and Griffin. Cameron Patterson, managing director of the Moton Museum, said their influence in pursuing racial equality is both deeply felt in Prince Edward and in the United States.

“Both individuals left a pretty powerful legacy not only with the county but in the country for their works in Civil Rights,” Patterson said.

He encouraged people to remember the racial inequality that prompted Johns and Griffin to act. Johns’ actions in particular were powerful, Griffin said, considering that many in the Prince Edward area would not have considered Johns, a 16-year-old girl, to have been a leader.

Griffin said he hoped remembering Johns and his father would prompt young people to continue to fight inequality.

As a closing action, he asked members in the audience who had been affected by the school closings to stand.

Between 25-30 people stood, and Griffin prayed for them, similarly, he said, to how his father prayed for them while fighting for their rights to education.

“He prayed every night for your well-being,” Griffin said.

The Farmville Town Council recently voted to name the Farmville-Prince Edward Community Library after Johns. This follows legislation in both the Virginia General Assembly and the U.S. Congress seeking to observe April 23 as Barbara Rose Johns Day in both Virginia and across the U.S., respectively.