Walk the talk and run it too 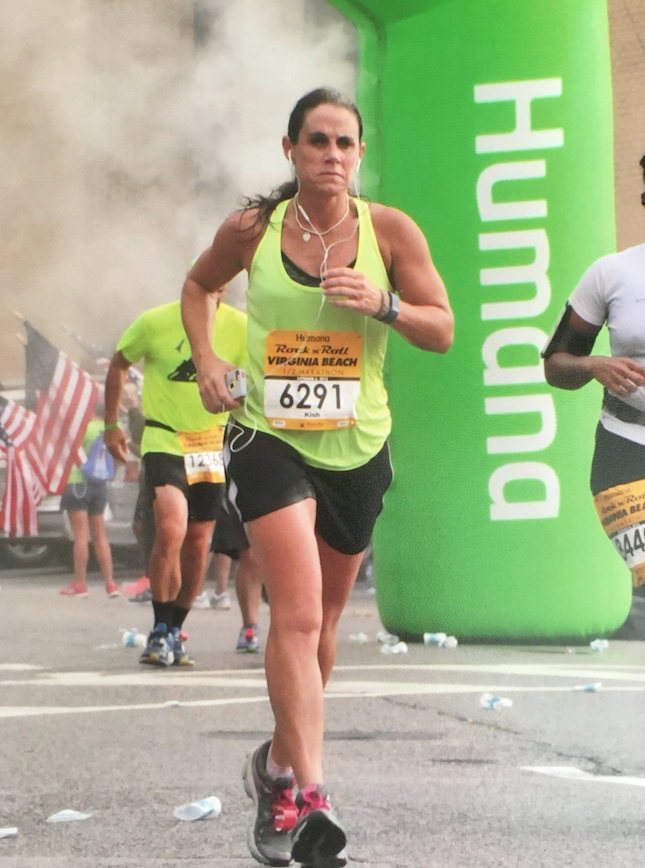 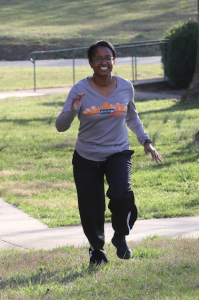 Long-distance runners at Buckingham County High School have coaches with especially keen insight into what they are teaching their student-athletes.

Head Girls Track and Field Coach Linda Amos, her assistant, Stephanie Martin and Head Cross Country Coach Kish Heslip have all made a habit of competing in long-distance races in their free time.

Martin, 24, said she began running when friends pushed her to try out for the cross country team at Elizabethtown Area High School in Pennsylvania. Then, she just kept on running through college in races ranging from 5Ks (3.1 miles) all the way up to half marathons, and she said she has run in a little more than 20 races.

Amos, now in her 13th year coaching track and field, said she ran some races after high school but stepped away from running for 20 years before picking it back up in 2012. Since then, she estimates she has run in more than 25 to 30 races, most of them half marathons. She has run one full marathon.

“I’ve always liked to run, always,” said Amos, who is 49 years old. “I actually have a record here at Buckingham. I went to 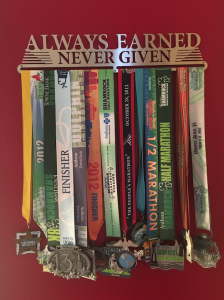 She returned to running after experiencing a tremendously difficult 2012 during which her parents died of pancreatic cancer three months apart.

“It devastated me,” she said. “My mom died in April, Dad died in July. We weren’t even expecting Dad at all.”

She held onto something, though, that her mother told her before passing away.

“Mom said, ‘Get back into running,’” Amos recalled. “‘I want you to live and do things that make you happy. Running has always made you happy, but you gave it up when you had kids and got married and started teaching,’ so I’ve been running consistently since 2012 again.”

She said all of her bibs say “Mom and Dad 2012,” and she keeps a collection of those bibs, along with her medals.

Competition and the prospect of earning medals also helps drive runners, and Martin cited these as reasons she continued racing in her free time while in college. 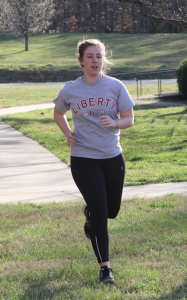 Stephanie Martin is in her second year as an assistant girls track and field coach at Buckingham County High School and keeps her own skills as a runner honed in her free time.

Heslip, who competed in the hurdles and 800-meter run in high school at Buckingham, said she started doing races in her late 30s because it was something that she needed to do for herself.

She noted running in races “would take me to different places,” including Washington D.C., Fredericksburg, Virginia Beach and Richmond.

She said she was also driven to run because she is a competitor, a mindset cultivated by growing up in an athletic home with guidance from her  father, Pete Gowin, a coach of 40 years.

“Every day’s a choice, and every day is a choice to get up and to make yourself better,” Heslip said. “If you do a couple races a year, it gives you a goal.”

Amos, Martin and Heslip all confirmed that continuing as runners now helps them in coaching student-athletes.

“Knowing what motivated me kind of helps give ideas to what could possibly motivate them,” Martin said.

Amos said she shows her student-athletes how to breathe and hold their posture based on what she does when she is running a 5K.

Heslip said that in cross country practice, the goal of her runners is to beat her in races.

She said she will motivate them, telling them, “Don’t go let an old woman beat you.”

She also noted continuing to run sets an example for her own children, “that it doesn’t matter how old you are, that you need to make the most of yourself and to always try to better yourself, not just physically but mentally and always being a lifelong learner.” 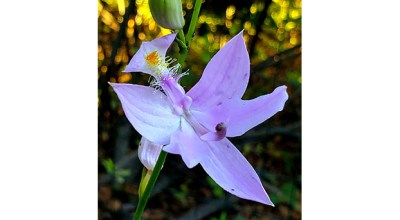 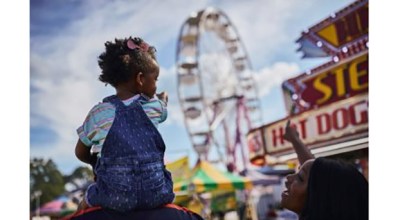