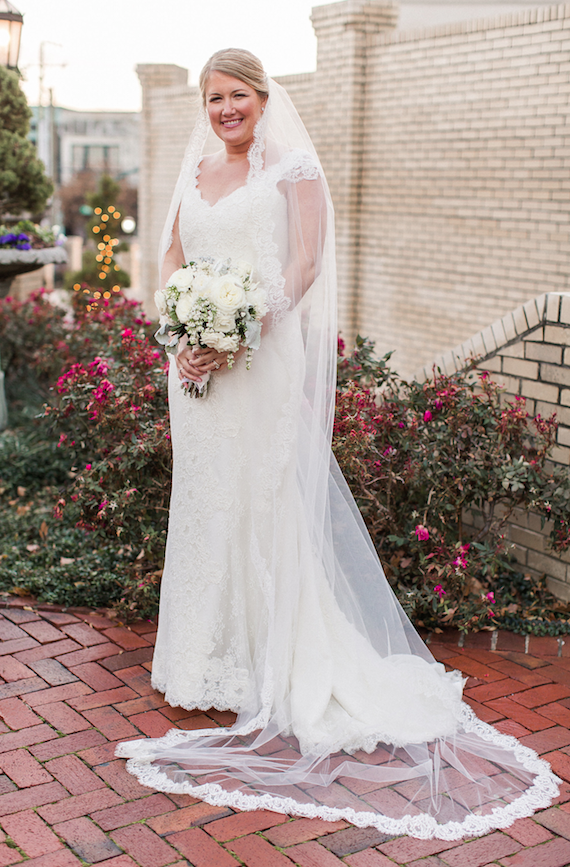 The Deacon Robert Giovenco assisted by the Rev. Gini DiStanislao, aunt of the groom, officiated the ceremony.

The bride is a graduate of Saint Gertrude High School and received a Bachelor of Arts degree in sociology from Randolph-Macon College. Karen-Anne is currently employed by the Martin Agency.

The groom is a graduate of Fuqua School and received a Bachelor of Arts degree in economics from Hampden-Sydney College. Patrick is currently employed by Estes Express Lines.

The couple took a short getaway to The Greenbrier in West Virginia and will honeymoon in Maui, Hawaii, later this spring. They reside in Richmond.