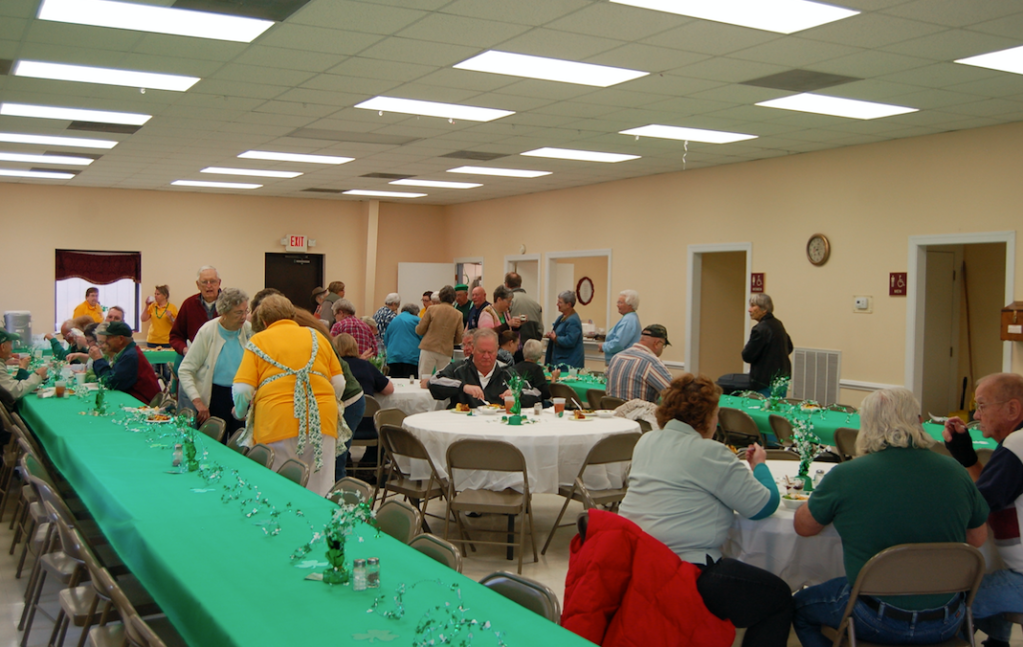 The dinner — which served as a fundraiser for the fire department — included baked potatoes with toppings of butter, sour cream, bacon bits, chili, cheese and broccoli. 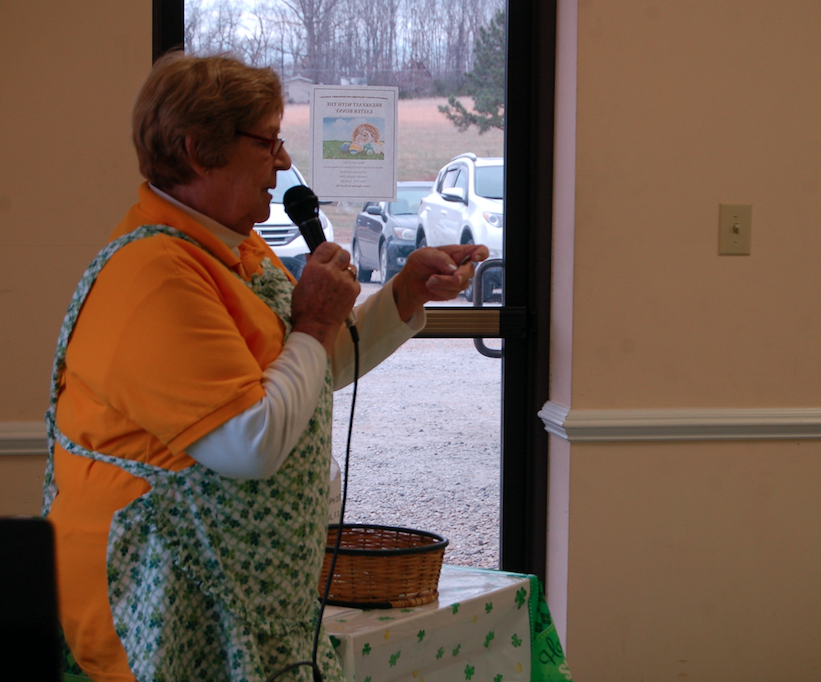 Nancy Pempel, a member of the auxiliary, said while the auxiliary used to hold dinners once a month, they now hold one about every other month. She said last month the auxiliary held a spaghetti dinner for Valentine’s Day.

“Last month, (the auxiliary) had a spaghetti dinner, which was a huge, huge success,” Pempel said. “We had over 150 people come through and the place was so crowded and we took in more money (at the February event) than we ever had. Plus, we had a raffle because it was Valentine’s Day.”

Pempel, who noted the auxiliary could stand to gain more members, said the dinners are a great way to support the fire department.

“These dinners are like a community affair,” Pempel said. “You stay long enough (and) you’ll see everyone sits here and talks to their neighbors and they don’t want to leave. It’s really the community getting together and their supporting the department by donating whatever (they can).”

She said the auxiliary takes the money and donates it to the fire department. 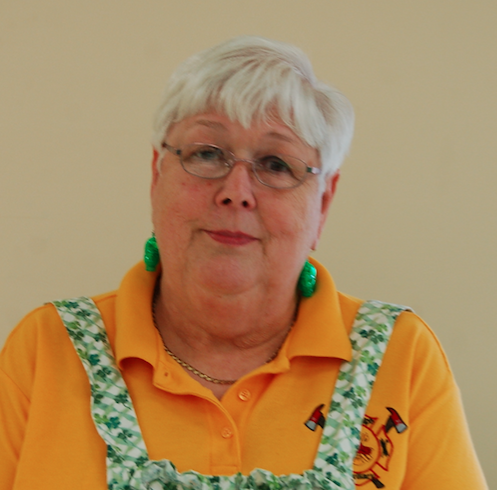 Nancy Pempel breaks from serving baked potatoes to the community.

The auxiliary has previously helped the department purchase automatic doors. Recently, Pempel said, the department applied for a grant for new bunker gear.

The auxiliary meets at 7 p.m. on the first Wednesday of each month at the fire department, located at 2145 Cumberland Road, Route 45, in Cumberland. 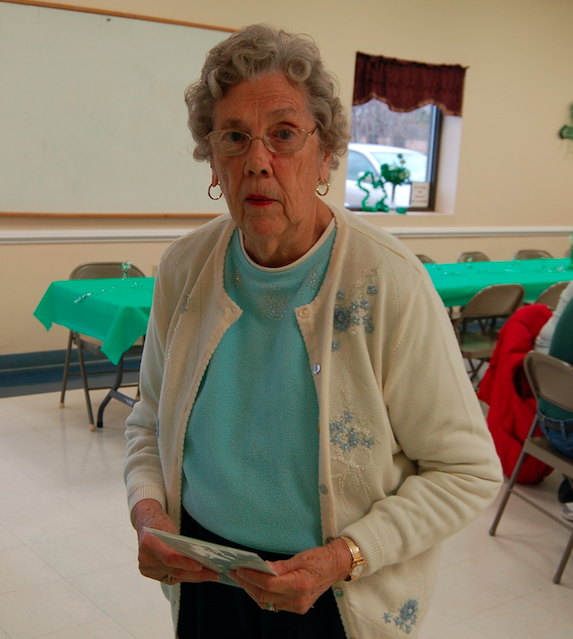 Katherine Farmer offers a look of surprise after winning one of the raffle prizes.