The Prince Edward County Board of Supervisors has given the green light to a special use permit allowing a Dollar General store to be built at the intersection of U.S. Route 460 and Rice’s Depot Road. 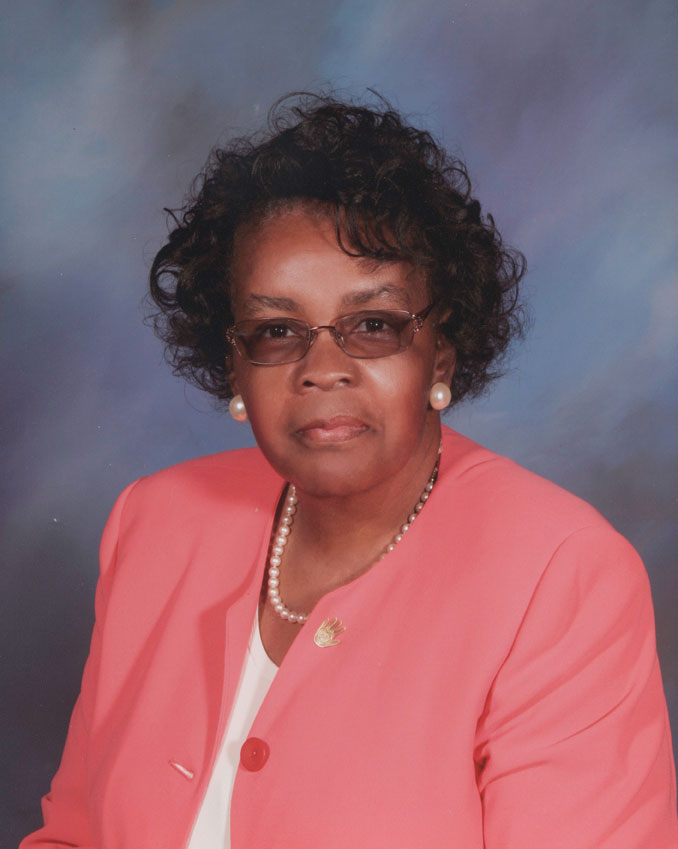 The approved permit comes with several conditions, including a sign indicating a no right-hand turn for 18-wheeler trucks, buffering of neighboring residential areas with Leyland Cyprus trees and a six-foot privacy fence, the addition of a brick front, adding an extended right-turn lane into the store’s parking lot and limits on the purchase of water quality credits.

The vote followed a public hearing during which 28 people spoke. Of the 28, 19 spoke in support of the Dollar General and nine spoke against.

Pride said she’d gone and surveyed the proposed site, and upon exiting, was almost struck by two vehicles.

“I’m hearing that traffic isn’t a concern — oh, it is a concern,” Pride said. “My husband was killed nine years ago (in a vehicle accident).”

Pride said she had no objection to the store at another location, given that the presently proposed location had too many traffic concerns.

Farmville District 801 Supervisor and Board Vice Chairman Pattie Cooper-Jones said she listened to the citizens and the planning commission and said while she did agree that supervisors needed to bring businesses into the county, she felt they needed to bring them into the right locations in the county.

Cooper-Jones referred to safety issues with traffic at the Rice’s Depot Road location.

The majority of speakers who opposed the permit mainly cited traffic safety at the intersection. Many noted they wouldn’t mind the store if it was proposed for a different location. 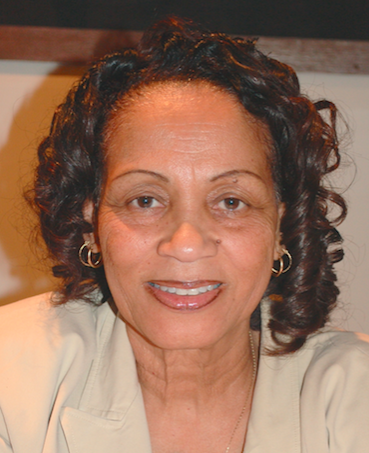 At the start of the hearing, Par 3 Development attorney Kerry Hutcherson said he wanted the board to remember the law requires decisions to be based on fact.

“You’re going to hear some facts that are going to allow you to approve this special use permit on reasonable ground,” Hutcherson said. “You may hear some things that are more opinions, more concerns, and I want to point out that the Virginia Supreme Court has said that the board cannot make a decision on a zoning case based entirely on opinions or concerns that are voiced by the public.”

Hutcherson cited that the court has said those concerns — while maybe justifiable — may not stand on their own. He also cited a petition that’s been signed by more than 300 people in support of the store.

Rice resident Thomas Wilmoth said he’s heard the complaints of the possibility that there will be more accidents in the area, but disagreed with them.

“For the wrecks, I would say it’s been two on that side of the road, on the eastbound side, since I’ve been there,” he said. “And I’ve been in the fire department for 40 years. All your wrecks is on (Route) 307 where you come out on 460 West. I would love (for) Dollar General (to) come to Rice because it would benefit Rice, and it would probably bring other businesses in there.”

Joyce Yeatts cited the possibility that business development could bring extra revenue to the county, which could continue to maintain low personal property taxes.

“We have many residents who are on very fixed incomes,” said resident Pat Baldwin. “Having access to low-priced items would make a positive difference in their lives.”

Rice resident Kenneth Jackson, who opposed the store’s location due to traffic concerns, brought up how he asked about different sites during the recent planning commission meeting and criticized the fact that they were dealing with only the development group. 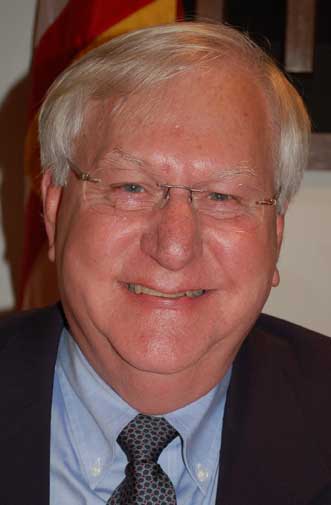 “The people who should be here talking to you, which is Dollar General, which are the ones who are going to take over the business, where are they?” Jackson questioned. “They haven’t been here; we can’t ask them questions about their customers.”

Brian Lokker said with the presence of the store there will be more traffic at — what he termed — a dangerous intersection.

“The county supported a resolution asking the state for money to reconfigure the intersection that seemed to be a dangerous area. That’s also a fact,” Lokker said.

Townsend said accidents could happen anywhere, and it’s up to the driver to remain vigilant.

“Personally, I just don’t see the safety hazard or the risk,” Townsend said.

His concern was with the phosphorus that could be dispersed onto the surrounding property given the possibility that it could seep into the water supply. 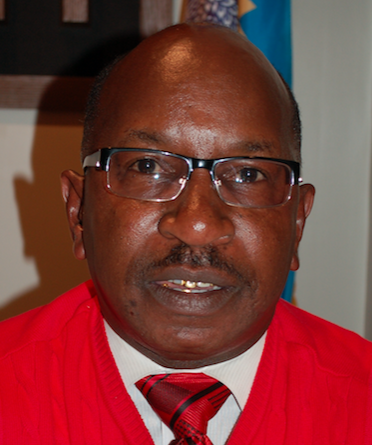