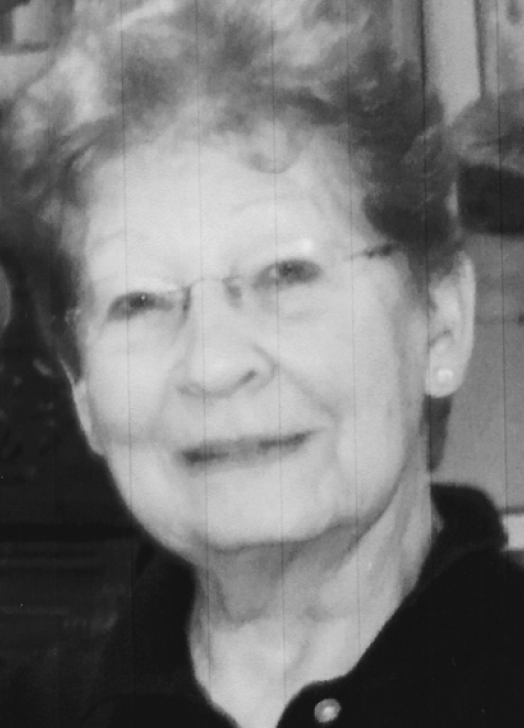 She was an independent, strong and smart woman working as a bank teller. Rachel was also an excellent cook. She loved life, her family, good food and her home. Her family is heartbroken. It was her time to have peace, as her body could no longer keep up with her tough spirit.

She is survived by her son, Andrew LeSueur Phaup Jr. and his wife, Leslie; daughter, Elizabeth Rae and her husband, George; three grandchildren, Jeffrey Alan and Megan Marie Phaup, and Grace Emily Gerber; as well as a large number of nieces and nephews. She is also survived by sisters, Janie Simpson and Celia Jo Young of Farmville, Va., Alice Watson of Annapolis, Md.; and brothers, Joel Coleman (Frankie) of Clinton, N.C., and Frank Nat Coleman (Katherine) of Prospect, Va.; as well as sister-in-law, Betty Coleman; and brother-in-law, Tommy Young. She was a Sunday school teacher at Bon Air Baptist Church in Richmond, Va. Rachel was also a bookkeeper for the businesses, Andy’s Gulf Service and Andy’s Chevron, which she and her husband started and successfully ran for many years.

Her remains rest at Woody Funeral Home, 1771 N. Parham Road, Richmond, Va. 23229, where there was a viewing on Wednesday, March 29, from 5 to 7 p.m., for the family to receive other family members and friends. Her funeral service was held at 11 a.m. Thursday, March 30, at the funeral home with an additional viewing one hour prior, at 10 a.m. Interment followed the service in Westhampton Memorial Park Cemetery, 10000 Patterson Ave, Richmond, Va. 23238. Online condolences received at woodyfuneralhomeparham.com.