Members of the Farmville Town Council are reaching out to county officials with an idea to name the Farmville-Prince Edward Community Library after civil rights pioneer Barbara Rose Johns. 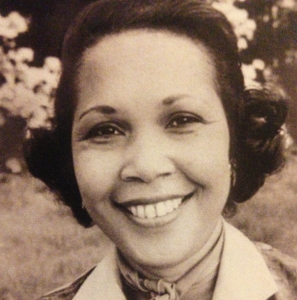 “(We) want to get with the county to see if we can name the library after Barbara Johns,” he said.

Once located downtown, the library is located at 1303 W. Third St. in Farmville.

“I had talked to Gerry (Spates, town manager,) earlier … about the Barbara Johns project. I talked to Dan, and I haven’t talked to Sally, we haven’t met,” Reid said before raising the library as a possibility.

“Yeah, I think that’s a very interesting recommendation,” Whitus responded. “I did not know … that she was a librarian. Her life’s work was (as) a librarian. And, so, I think it would be most appropriate to name the library after her. But that’s a town-county (conversation).”

“It has to be joint,” Thompson said.

“We need to meet with them and see,” Reid noted, referencing county officials.

Johns worked in Philadelphia Public Schools in libraries for 24 years before she died in 1991. 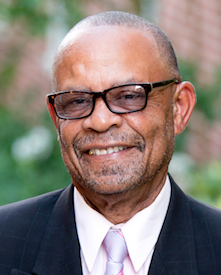 “I think it’s very appropriate,” Whitus said of naming the library after Johns, reiterating what he said earlier.

The 16-year-old Johns led a group of students to walk out of the R.R. Moton High School in protest of the dilapidated conditions in 1951, paving the way for a lawsuit that led to the desegregation of the nation’s public schools.

The building, which houses the attorney general’s office, not only bears Johns’ name, but a portrait of her inside, along with a plaque commemorating the naming.

“I’m delighted to hear that the Farmville Town Council has decided to form a committee to explore how the town might honor Barbara Johns locally,” said Cameron Patterson, managing director of the Moton Museum and National Historic Landmark, in a previous interview regarding the town’s consideration of honoring Johns. “Recognition locally will serve as a powerful reminder to citizens of the impact that Barbara Johns and her classmates had and how young people can use the tools of democracy to create powerful change.”

Several weeks ago, state Sen. Mark Peake, R-Lynchburg, introduced a Senate Joint Resolution before his colleagues in the Virginia General Assembly that would designate April 23 of each year as Barbara Johns Day in Virginia.

The resolution has passed the House of Delegates and awaits McAuliffe’s signature. 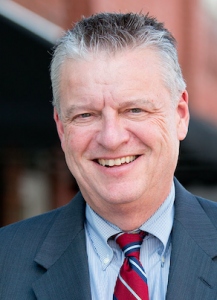 “It’s hard to find words to express how we feel, but it’s wonderful,” said Joan Johns Cobbs, Barbara’s sister who marched with her in 1951. “It is an exciting time in our life because we have been through a lot … This seems to be the culmination of a lot of good things that have happened since she has passed.”