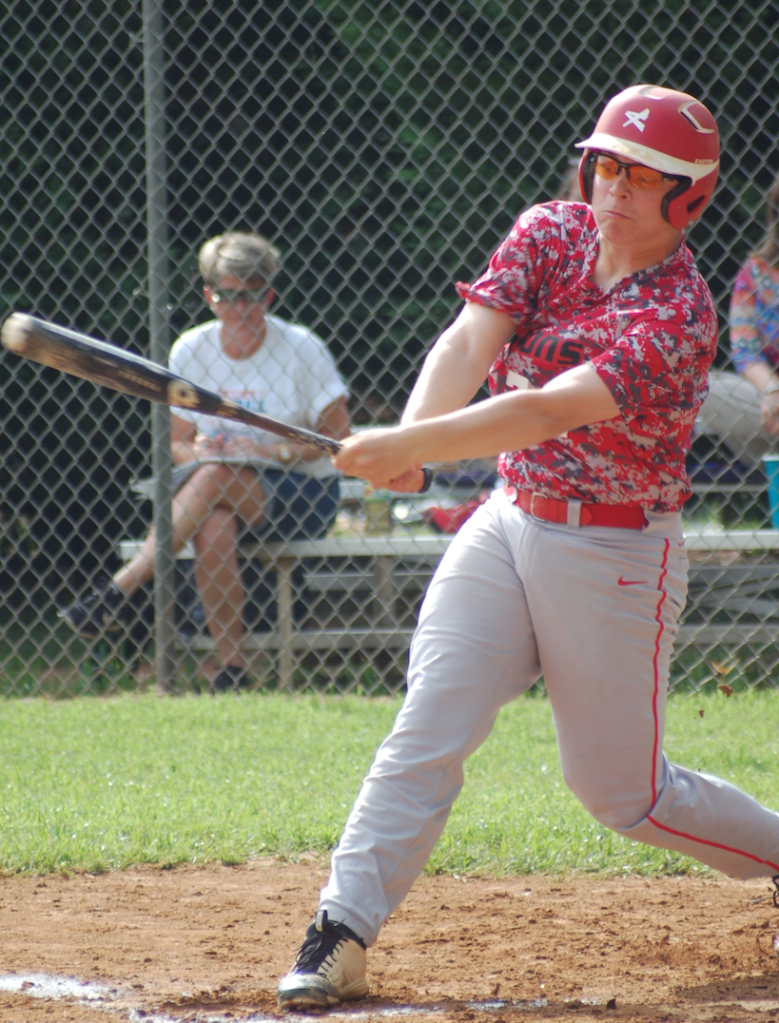 TITUS MOHLER | HERALD Fuqua School sophomore Christian Adams is expected to be one of his team’s leaders and, together with senior Devin Allen, will be a go-to pitcher.

Fuqua School’s varsity baseball team did not have a winning season in 2016, but nearly every player is back this year, ready to put his experience to work to grow and take the Falcons to the state level.

The team’s record from last season is listed on MaxPreps.com as 5-10, and the Falcons faced strong opponents more than once. They lost twice each to Hargrave Military Academy, Fork Union Military Academy and USA Homeschool.

“Good competition is what we lost to, but we’re poised this year to have a more competitive season,” Fuqua Head Coach John Adams said. “We’re expecting to have a good winning season. That’s what I’m hoping and praying for, anyway.”

He likes his team’s chances of getting to the Virginia Independent Schools Athletic Association Division III state tournament.

“If the kids play to their capability, it shouldn’t be an issue,” he said. “We should be in contention to make it to the state playoffs. That’s what we’ve been working toward, really, starting last year with the young team.”

The play of Fuqua’s offense in two scrimmages has also been encouraging to the coach, producing seven and 11 runs, respectively.

“If I’m doing a litmus test, it bodes fairly well that we can compete and hit the ball to put some runs on the board,” Adams said.

In terms of lead pitchers, “our go-to guys will be Devin Allen and Christian Adams,” the coach said, and relievers could include a wide variety of players. “We’re going to leave it open like Pandora’s box and say we can throw just about anybody on the roster.”

Up-and-comers on the team include sophomore Frank Denaro and freshman Drew Osborn.

The regular season begins for the Falcons on Friday when they host Westover Christian Academy at 6:30 p.m.