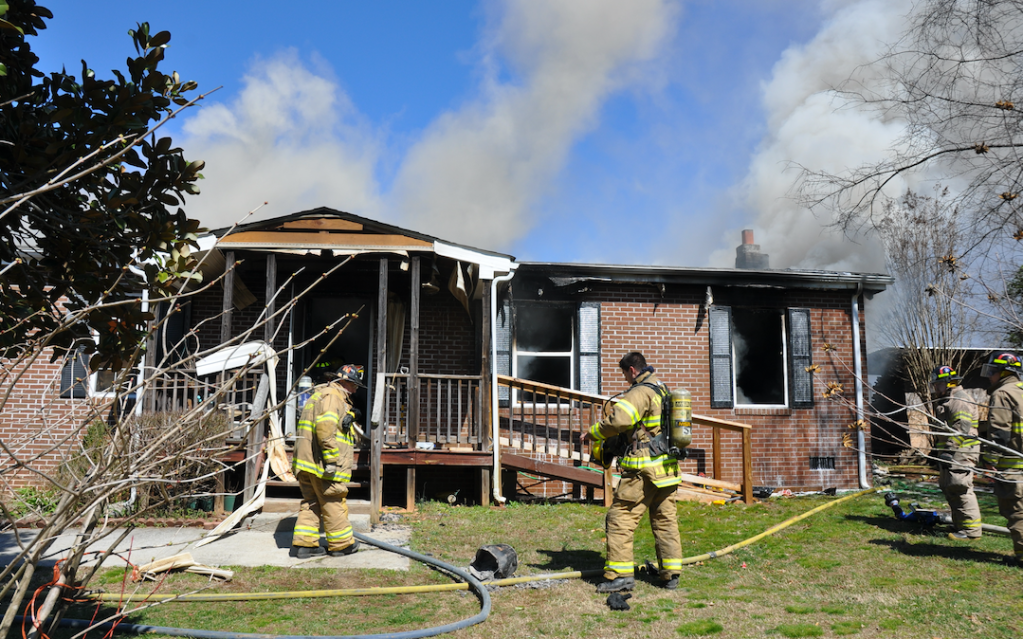 JORDAN MILES | HERALD Smoke billowed from the eaves of the home, located between Prince Edward County High School and the Firemen’s Sports Arena.

Two elderly residents were displaced as a result of the fire.

Smoke billowed from the eaves of the home, located between Prince Edward County High School and the Firemen’s Sports Arena.

“We had crews on scene with an aggressive fire attack within 10 minutes,” Farmer said.

“Upon our arrival, we had heavy fire coming from the (one) side of the structure. And heavy smoke showing from (other) side,” Farmer said. “Crews immediately began to attack the fire and … at 1:19 p.m., the fire was marked under control.”

“Both of them made it out of the house safely,” Farmer said of the residents who were home at the time of the blaze.

No one was injured, he said, adding volunteers from the Prince Edward Volunteer Rescue Squad responded.

“In the midst of that, we received a fire alarm activation that Meherrin (Volunteer) Fire Department responded to,” Farmer added.

There’s no word on the cause of the blaze, he said.

“The resident stated that they saw fire around the wood stove in the residence. But, we do not have any exact cause. So, the fire may have started around the woodstove.”

Farmer said the fire is not considered suspicious in nature.

“We had heavy fire damage to half of the residence and the rest we had smoke and water damage,” Farmer said.

About 20 firefighters were on scene, he noted. 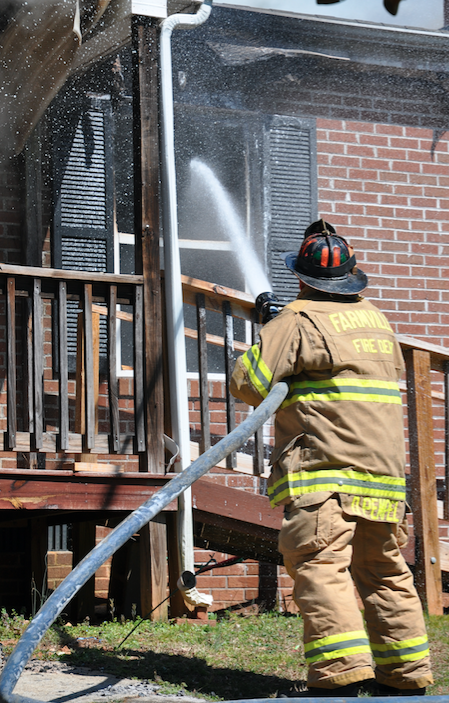 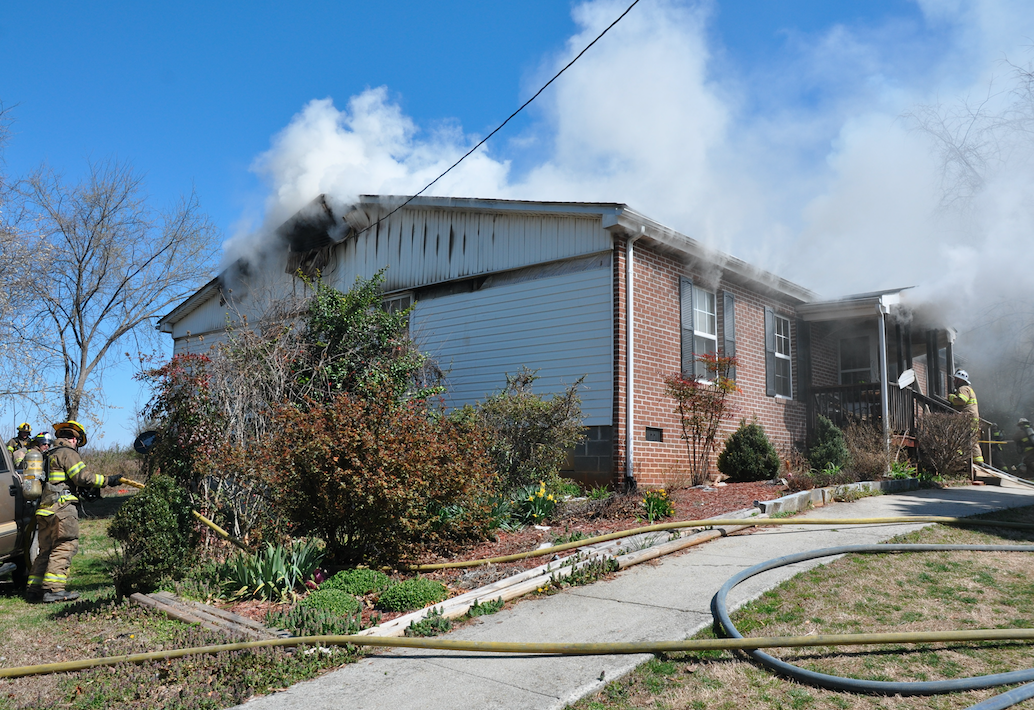 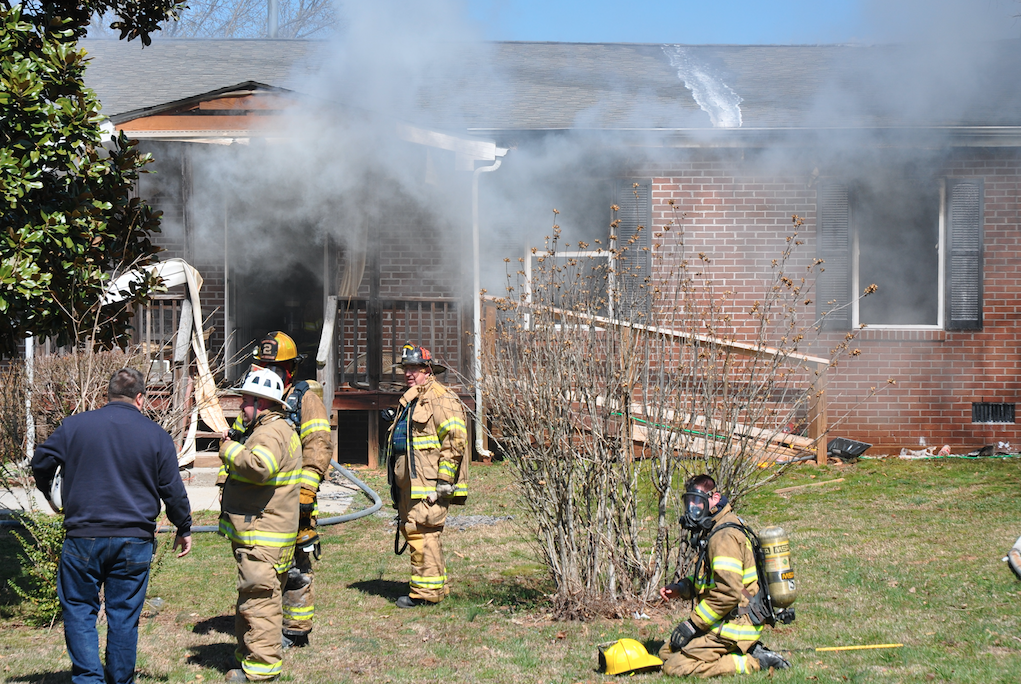